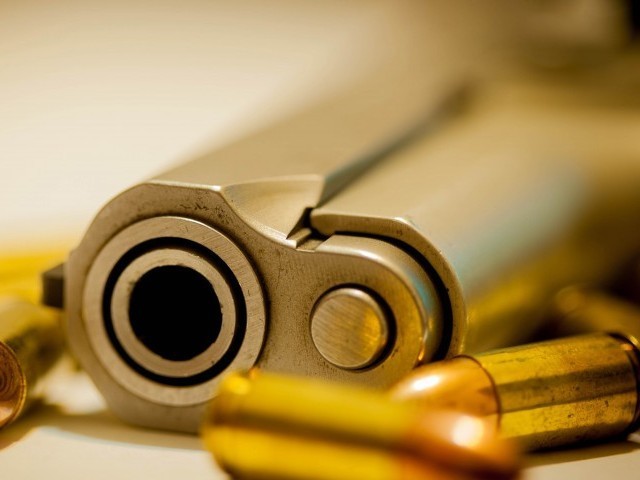 “It seems to be a sectarian-motivated attack,” he said. An FIR has been registered against unidentified criminals and investigation is under way, he added. STOCK IMAGE

PESHAWAR: A doctor was fatally shot inside his residence-cum-clinic in Hayatabad, Phase-I on Saturday morning.

An official of Hayatabad police said the deceased Dr Asim was over 60 years old. He had been running a clinic inside his residence after retiring from Fauji Foundation Hospital and belonged to the Shia sect.

“He was in his clinic when unidentified men entered and shot him dead,” said the police official, adding Dr Asim did not have any disputes.

“It seems to be a sectarian-motivated attack,” he said. An FIR has been registered against unidentified criminals and investigation is under way, he added.

Meanwhile, a house was damaged in a low-intensity blast in Urmar Myana on the outskirts of the city on Friday night. According to the police, unidentified people had placed a small explosive device near Niaz Wali’s house at night. The device exploded with a loud noise and damaged the house. Three people inside the house sustained minor injuries but their condition was said to be stable. The police speculated the attack was an extortion threat.