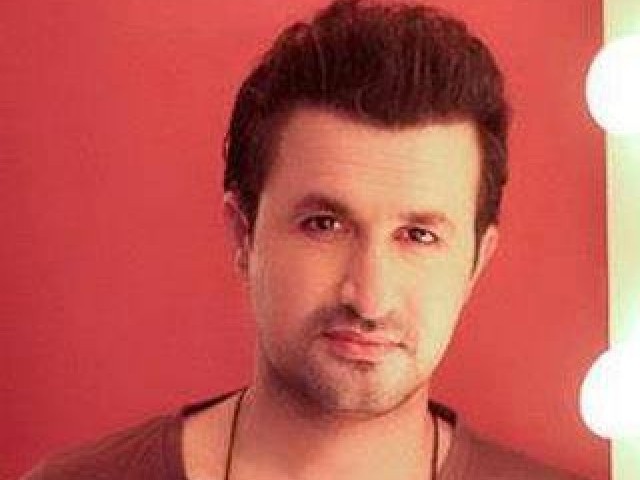 KARACHI: Singer Rahim Shah recorded a song on Saturday in tribute to the victims of the Peshawar massacre, Daily Express reported.

On December 16, 150 people, including over 130 schoolchildren, were killed after Taliban militants stormed into an army-run school in Peshawar.

Speaking about the situation in Pakistan in the aftermath of the December 16 killings, the musician said we, as a nation, should not be frightened and face tough times together.

“The government needs to take measures to improve the state-of-affairs in the country so that the masses do not face any woes,” the pop singer added.

The music of the song has been composed by Shah himself.