No funds issued to Pakistan under Kerry-Lugar Bill since 2013: US

No funds issued to Pakistan under Kerry-Lugar Bill since 2013: US 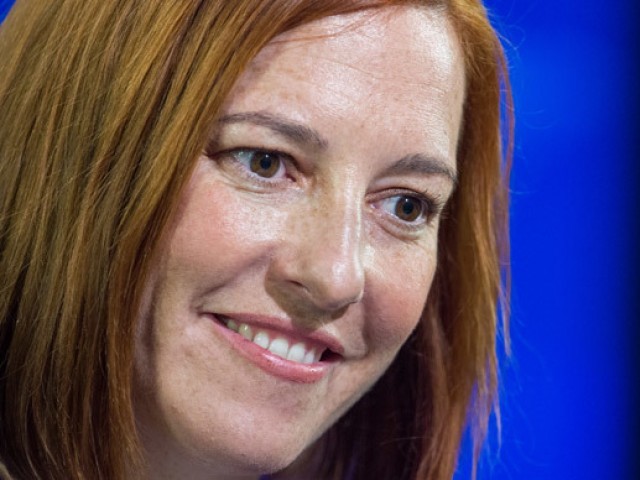 WASHINGTON: US State Department Spokesperson Jen Psaki on Monday said no funds have been issued to Pakistan under the Kerry-Lugar Bill (KLB) since 2013.

Pakistan Ministry of Finance Affairs had earlier claimed that US State Department has notified Congress about releasing $532 millions of aid to Pakistan.

“Congress hasn’t been notified of a new funding, and they haven’t approved any funding” she said.

Psaki maintained that the last review of the KBL took place in 2013 and the funds were last released to Pakistan in that year, while emphasising different kinds of fundings were made to Pakistan in the year after.

Expressing concern over cross-border firing between Pakistan and India, Psaki said US encourages dialogue between the two counties.

While acknowledging the positive steps that were taken between the two bordering countries, she said more work needs to be done between India and Pakistan.