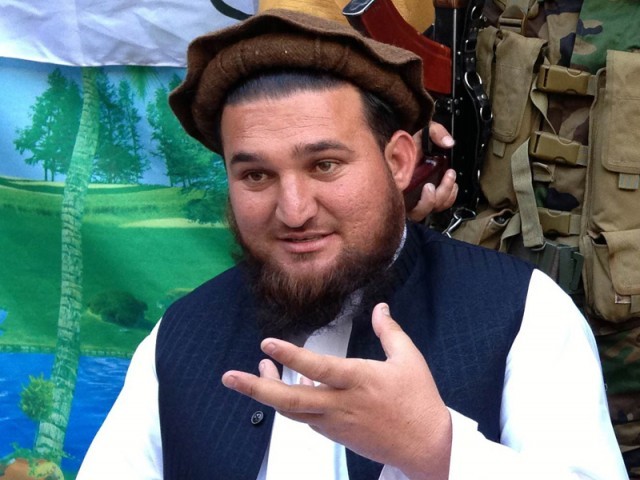 Ehsanullah Ehsan, spokesperson for the splinter Taliban group Jamatul Ahrar, has found a new avenue to recruit militants in the form of business networking site LinkedIn, The Telegraph reported.

According to the British newspaper, the spokesperson for Jamatul Ahrar, who is wanted for an assassination attempt on Nobel Prize winner Malala Yousufzai and has a $1 million bounty on his head, has 69 connections on LinkedIn.

Ehsan does not hide his associations and promotes himself as spokesperson for Tehreek-e-Taliban Pakistan faction, TTP-Jamaat Ahrar (TTP-JA).

With skills listed as “jihad and journalism,” Ehsan describes himself as ‘self-employed’ and has his photograph for his display picture.

Further, providing details of his school, employment and language skills, he has listed himself as spokesperson since January 2010 and TTP-JA as his ‘current employer.’

The disclosure that Ehsan has an open profile on LinkedIn is potentially embarrassing for the networking site. Previously, other social networking sites such as Facebook and Twitter have been criticised for failing to clamp down on hardliners using their sites to promote extremism.

However, after being approached by The Telegraph, LinkedIn took down Ehsan’s account.

A spokesman said the company’s security team had decided to “restrict it”, meaning it was no longer in operation. But the spokesperson added that it was not clear if the account belonged to Ehsan or was a fake account, established by another party.

Further, the spokesperson said, the IP address of the account, indicating where in the world it was set up, suggested it was fake. The “lack of Taliban recruiting messages” was another clue, the spokesperson added.