Govt will not take any extra-constitutional steps to set up military courts: PM

Govt will not take any extra-constitutional steps to set up military courts: PM

Nawaz says govern­ment is workin­g within the ambit of the Consti­tution to implem­ent Nation­al Action Plan
By Web Desk
Published: December 31, 2014
Tweet Email 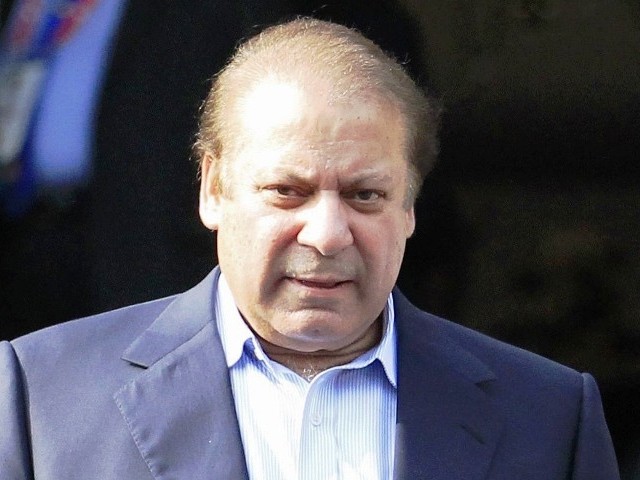 ISLAMABAD: Prime Minister Nawaz Sharif on Wednesday said the government would not “think of doing anything extra-constitutional” to establish military courts.

“All stakeholders unanimously agreed on the establishment of military courts,” the prime minister said while addressing the Senate.

“These decisions are not made by just one man,” he said.

“We are working within the ambit of the Constitution when taking these actions,” he said.

Further, the premier lauded the efforts of the Action Plan Committee for forming a National Action Plan in a timely manner, adding that the committee “spent 10 hours formulating the 20-point action plan, which all stakeholders agreed to.”

“We are in a state of war,” he said to the Senate, adding, “Is it not extraordinary that innocent children are shot at? That children’s books are washed in their blood?”

“We will take revenge for the killings of the innocent school children,” the prime minister said.

Nawaz further spoke about the role of the media in this “national issue”, stating that the media should not glorify terrorism, but added that it should have freedom.

Shortly after addressing the Senate, the prime minister announced a reduction of Rs6.25 for the price of petrol.

He added that relief for the public since August 31, 2014 has amounted to Rs400 billion, whereas the revenue loss has been Rs68 billion.

The premier also said in the backdrop of losses, “there will be a 5% increase in the sale tax, which will make up for Rs17 billion in the next six months.”

However, Nawaz said there will be no sales tax on furnace oil as it is used for electricity.

‘Reports of my marriage are greatly exaggerated!’: PTI chief