Chucking: Ajmal was reported on August 11, Hafeez on November 13

Chucking: Ajmal was reported on August 11, Hafeez on November 13 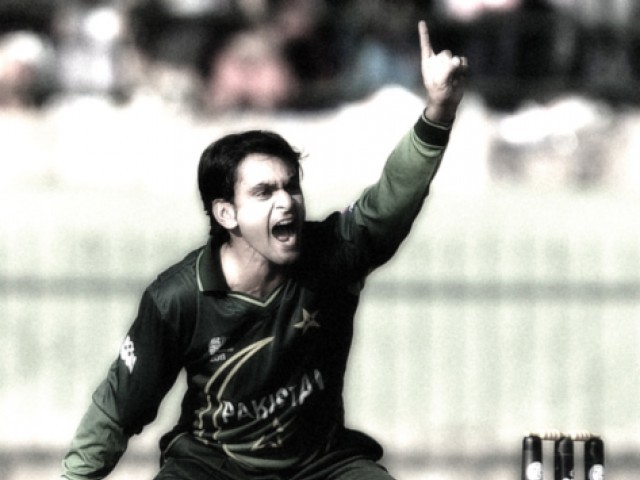 First Saeed Ajmal and then Muhammad Hafeez were suspended from bowling due to illegal actions.

The recent International Cricket Council (ICC) crackdown on chucking has left Pakistan’s plans in disarray for the 2015 World Cup.

Saeed Ajmal and Muhammad Hafeez, two key players in Pakistan’s ODI line-up, were both suspended by the ICC over ‘illegal bowling actions’. The suspensions have disturbed the team combination and are certainly the biggest low of 2014 as far as Pakistan cricket is concerned.

While there is still hope for Hafeez to resurrect his bowling career before the World Cup begins in mid-February, it is curtains for Ajmal.

There have been questions on the timing of the crackdown as pundits believe that it could have been carried out after the World Cup so that the teams could have performed with their
best players, however others have
supported the move.