No casual­ties or loss of life were report­ed till the filing of this report­
By Web Desk
Published: December 30, 2014
Tweet Email 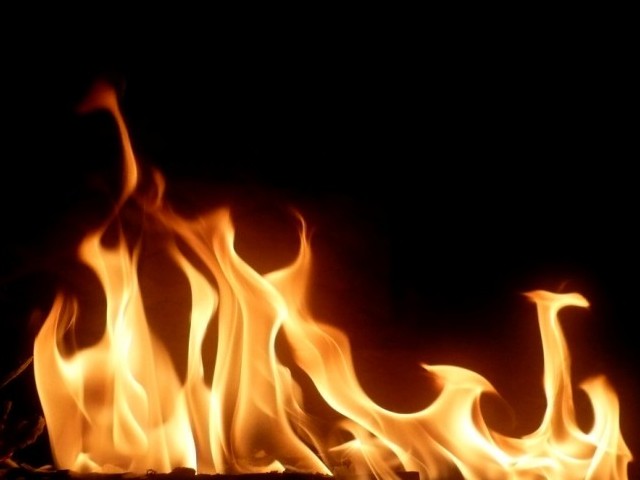 KARACHI: A fire broke out in a building located in a market near Bahadrabad Chowrangi in Karachi, Express News reported on Tuesday.

Fire brigade officials confirmed the cooling process to be underway.

“At least five fire tenders are being used to put out the fire,” an official added.

However, no casualties or loss of life were reported.

The fire – declared to be ‘third-degree’ – was claimed to be brought under control in around 12 hours.