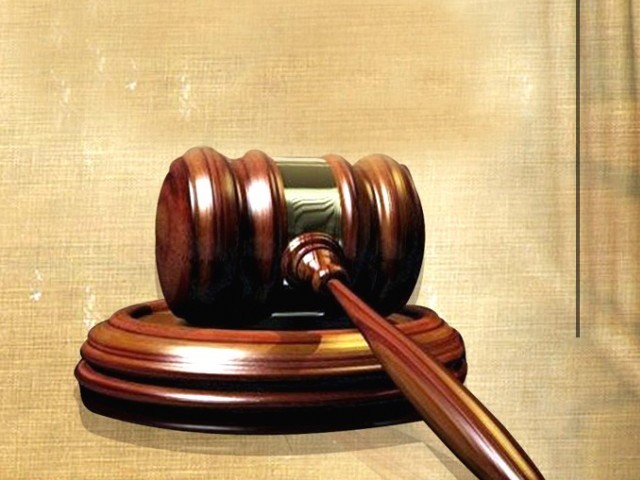 ISLAMABAD: The Parliamentary Committee on Constitutional Reforms (PCCR) has decided to introduce another amendment to the Constitution, the second within a year, to implement the Supreme Court order to change the procedure for the appointment of judges in the superior courts.

The apex court last month asked the parliament to change a two-pronged criterion for judges’ appointment devised by the committee by inserting a new article (175-A) into the 18th constitutional amendment.

Accordingly, the government revived the Parliamentary Committee of Constitutional Reforms to undertake the task.

After initial meetings earlier this month, the committee decided to explore various options to ‘accommodate’ the Supreme Court order, including introducing a 19th amendment or passing a resolution in a joint sitting of the National Assembly and the Senate.

But in Tuesday’s meeting, a couple of participants said there was a visible consensus among the members on introducing a new constitutional amendment.

After the meeting, Senator Raza Rabbani, the chairperson of the committee, told journalists that tabling a resolution in a joint sitting of the parliament under Article 267 of the Constitution could still be an option.

The Supreme Court, in its interim order, had asked the parliament to amend the  mechanism for judges’ appointment in a way that it gives the chief justices the final say in nominating judges.

Also on Tuesday, members from the Jamaat-i-Islami (JI) and the Awami National Party (ANP) proposed considering all other issues which were left out in the 18th amendment, if another one had to be brought in. But Rabbani advised them not to force the committee to open Pandora’s box.

The committee would meet again in December while the Supreme Court had asked the parliament to amend the procedure till January next year.

Committee members say they could begin drafting the amendment at the next meeting.

‘Blasphemy law not to be repealed’