#PeshawarAttack trends worldwide with over 350,000 tweets. #IndiawithPakistan sees Indians in solidarity with Pakistan 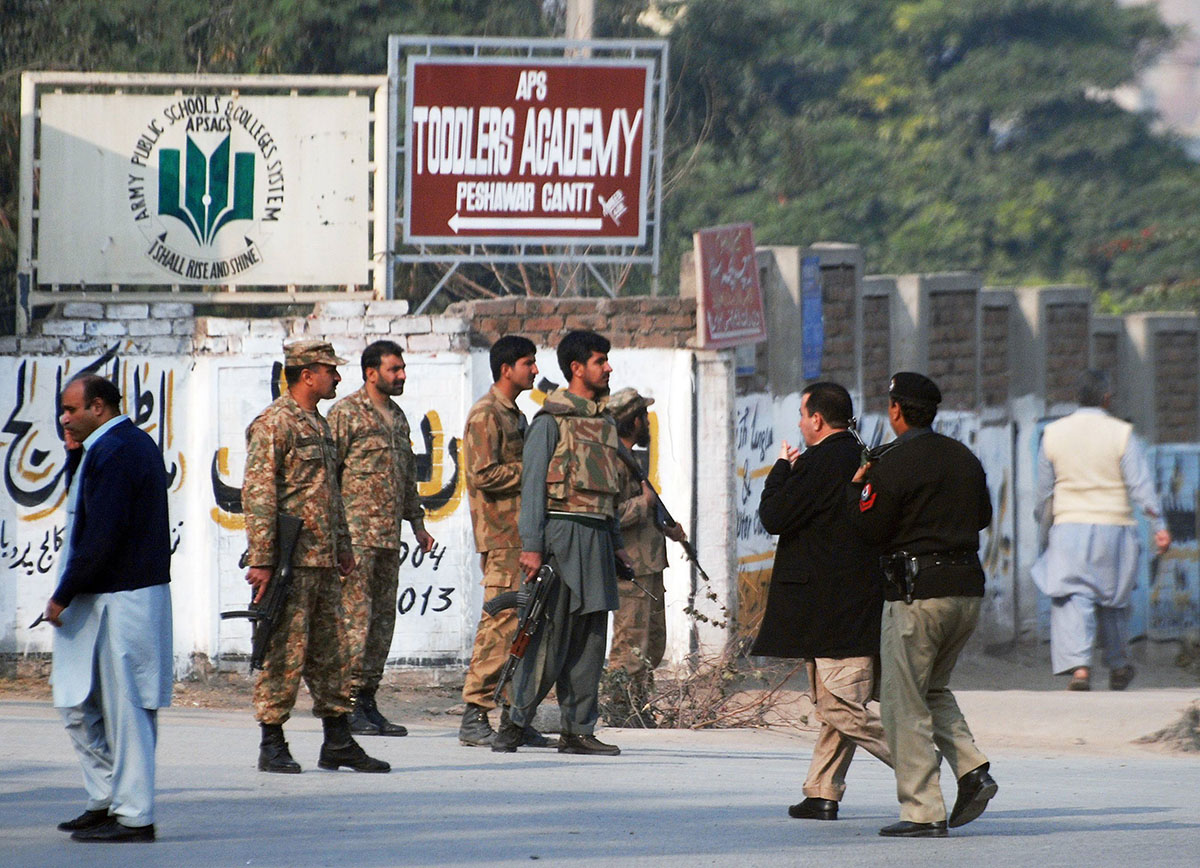 As news of the attack on the Army Public School in Peshawar spread on Tuesday, people from around the world tuned into to social media sites for information and to vent out their feelings.

With words not sufficient, many changed their display pictures to a patch of solid black colour to mourn the tragedy.

Black boards to white coffins.... The darkest day in the history of Pakistan

"A newsfeed of endless black squares - but after the solidarity, then..." a Facebook status. #Peshawar

Plz ask every1 to wear Black Bands, be at schools, colleges, offices to show our solidarity with the victims @Fahdhusain @SaleemFarrukh

#PeshawarAttack quickly became the topmost trending hashtag across the world with over 350,000 tweets and statements from people, heads of state and celebrities.

Every time I think of #PeshawarAttack I loose my child. Unbearable grief and helplessness.

We do not realise the magnitude of this, we never can. This is in the most simple meaning of the word...insane #PeshawarAttack

The tragedy also saw one of the oldest rivalries in the subcontinent being put aside to show solidarity.

Cause children of Pakistan are like children of my India. And they do not deserve this. Shame on u Taliban. Let's Hashtag#IndiawithPakistan

It soon went viral among Indians and Pakistanis who set aside their animosity for their neighbour to express shock, disbelief and grief over the Taliban attack which left at least 141 people dead including 132 children and nine staffers.

It was soon trending with over 21,000 tweets so far. Here are some of the top tweets:

#IndiaWithPakistan We are sorry, babies. We couldn't even provide you the security of life. It's not about Pakistan but humanity.

#IndiaWithPakistan because no politics, religion, ideology is above the need to share the grief of Peshawar's parents

Thank u #India for showing solidarity on this dark day. Till today 16 Dec marked our animosity hope today changes that #IndiawithPakistan 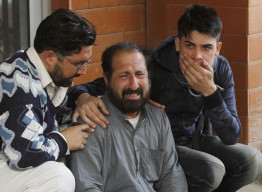 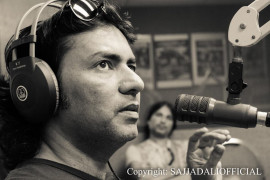 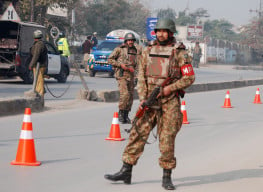 Vigils and black display pictures are NOT meaningless. It lets hurting souls know they aren't alone, it joins us all as one. Physical acts such as blood donations and medicines have also been done. Try to be a little less dismissive and hurtful!

Pakistan is paying a very heavy price for it's support of America and the West. If the thousands of NATO troops cannot subdue the Taliban it is unrealistic to expect Pakistan to do it.

Instead of holding candle light vigils and venting our anger on social media, let us try to do something productive. Vigils and black display pictures are meaningless. Please go to the nearest blood center in your respective cities and donate blood. Fathmid in Karachi is collecting, while there are countless others in Peshawar. If anyone has any details of blood collection centers in Lahore and Islamabad, please do share. Let us try to find out if there is need of any medicine etc. Let us stand together and help our families in need.

Nikos Retsos | 6 years ago | Reply The Taliban and other jihadists with the same stone age ideology cannot co-exist in any civilized society not only in Pakistan but nowhere in the planet. Turning a school into a children's slaughterhouse is such a barbaric act that makes the medieval age barbarians look good by comparison. The Pakistani army must wipe the Taliban out completely from the state in order to establish a homogeneous society where people would respect and help each other, not slaughter each other indiscriminately. I know the Pakistani army raid Taliban holdouts occasionally and kill many lunatics, but the hunt of Taliban must be sustained until peace comes to Pakistan. It has to be a full war, a full mopping of the Taliban from Waziristan and whatever other strongholds they use to regroup and attack after some loose battles with the army. This is a war that the civilized Pakistanis must win. And this lawless and senseless slaughtering of children must be for the Pakistani government the proverbial "Straw That Broke The Camel's Back!" Nikos Retsos, retired professor, USA
Replying to X
Saved ! Your comment will be displayed after the approval.
Error !
Error! Invalid Email.