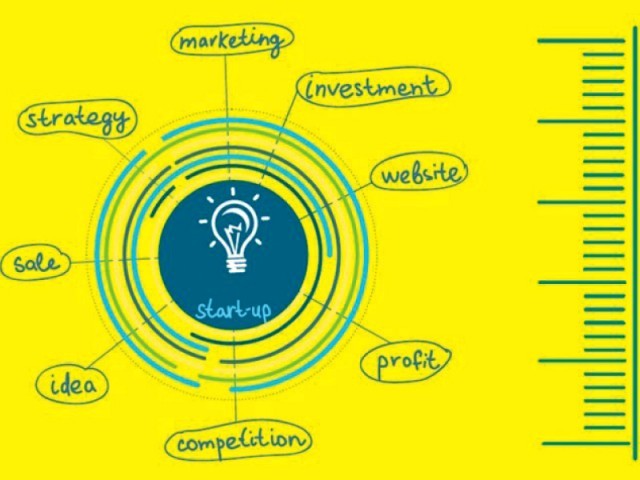 In its five years of operation, the program has helped launch over 1,310 companies in 85 cities and six continents, making it the world’s largest startup accelerator. CREATIVE COMMONS

The Founder Institute, a leading entrepreneur training and startup launch programme, said it will create a startup ecosystem in Pakistan similar to that of Silicon Valley.

“We will launch over thirty meaningful and enduring technology companies per year in the city,” the company stated at the launch of its Karachi chapter.

The Californian-based programme’s aim is to help talented employees launch their own companies through a step-by-step training programme led by top local entrepreneurs, said the institute in a statement.

“Silicon Valley is not a place, it’s a mindset,” said founder and CEO Adeo Ressi. “The Founder Institute emulates this mindset in cities across the globe through what we believe to be the three tenets of Silicon Valley: talent, training and teamwork.”

The programme works such that it picks up talent using a ‘Predictive Admissions Test’ to identify entrepreneurial personality traits. Those selected participate in a part-time, step-by-step training programme, based on Silicon Valley best practices and taught by experienced startup founders.

Finally, through a unique ‘Graduate Liquidity Pool’, all participants in the program – including the enrolled founders, mentors, and local leaders – share in the equity of the companies formed. This shared equity approach creates a teamwork-oriented, pay-it-forward mentality conducive to building great companies, similar to those found in Silicon Valley, explained the institute.

In its five years of operation, the programme has helped launch over 1,310 companies in 85 cities and six continents, making it the world’s largest startup accelerator and covered by prominent publications, such as New York Times, Wall Street Journal, Forbes, Business Week and TechCrunch to name a few.

This model of ‘Globalizing Silicon Valley’ is now yielding an average of two new graduate companies per day worldwide, says the statement. Many of the institute’s most successful chapters are based in developing economies, such as Colombia and Vietnam.

“When we first launched in Vietnam back in 2011, for example, the startup ecosystem in the country was too undeveloped,” says Ressi. “Now, our graduate companies are employing hundreds of people in the country and advising new startups. Both domestic and foreign investment in Vietnamese startups is at an all-time high.”

“The most satisfying thing to me is seeing three graduates of the Vietnam Founder Institute recently sponsor several scholarships to help promising entrepreneurs attend the next programmes for free,” says Ressi. “This is the exact pay-it-forward mentality found in Silicon Valley that we are trying to build around the globe.”

The Pakistani chapter is led by serial entrepreneurs Sumaan Azmi and Hassan Qureshi who aim to fill the gaps in the country’s current startup ecosystem.

“I am certain that it will help Pakistani entrepreneurs create enduring global technology companies,” said Qureshi, Karachi founder Institute Co-Director. The other co-director, Azmi, said they were aiming to revolutionise the startup ecosystem in Pakistan, and create a platform for Karachi to capitalise on its untapped entrepreneurial talent.