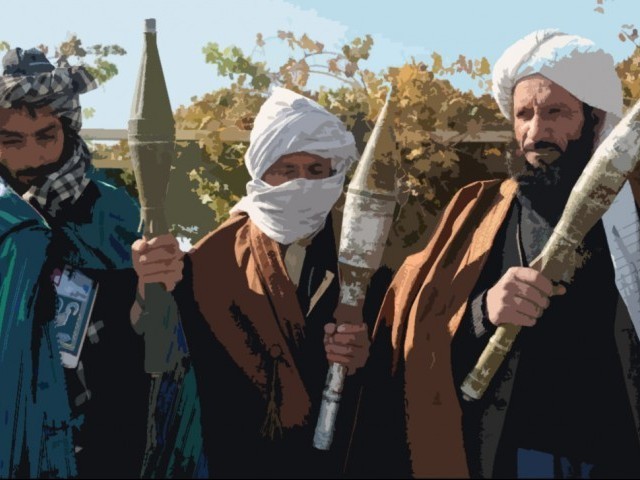 QUETTA: A militant was shot dead in an armed clash with security forces in Jaffarabad district on Wednesday morning.

According to sources, the armed clash between paramilitary troops and militants took place in Ghot Azmat Bugti village. “The exchange of fire lasted for an hour. One of the militants was killed in the clash,” an official informed.

The other attackers managed to escape the scene. The killed individual was identified as Shahazada Bugti, sources said. Jaffarabad borders the troubled Bugti tribal territory where security forces are facing heavy resistance from militants.

Attacks on security forces and economic installations like gas pipelines and power pylons is a common occurrence in Dera Bugti.