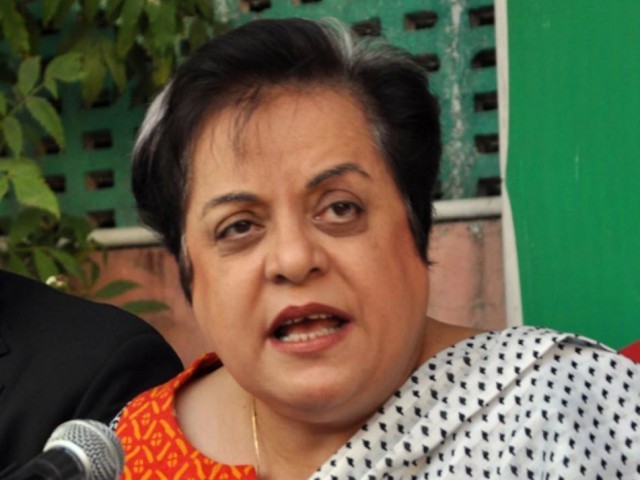 ISLAMABAD: Pakistan Tehreek-e-Insaf central information secretary Shireen Mazari said on Tuesday the government will have enter into negotiations with her party “unconditionally.”

“The government cannot set pre-conditions,” she said, while talking to media representatives in Islamabad.

Alleging that the deadlock in earlier negotiations was owing to the government’s firm stance, Mazari said the government has to resume dialogue from where they ended last time.

Following PTI chairman Imran Khan’s call for a countrywide shutdown, including shutter down strikes in Lahore, Faisalabad, Karachi, the government had decided to resume talks with the party.

The prime minister had tasked Finance Minister Ishaq Dar and some other “soft-spoken” party leaders, including Ahsan Iqbal, to revive the dialogue process.

However, despite the emergence of a window for reconciliation, Imran went ahead with his shutdown in Faisalabad on December 8.

PTI Punjab president Ejaz Chaudhry earlier told The Express Tribune, “When they [government] feel the heat, only then will they give in.”

Vote for the best in Pakistani films of 2014