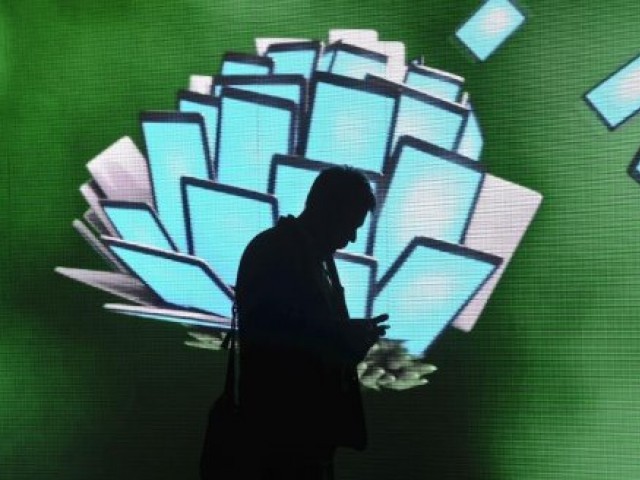 Increasing attempts by the government to curb access to content online while seeking introduction of laws that limit civil liberties online, has landed Pakistan among the 10 worst  countries for net freedom, a study released by Freedom House on Thursday noted.

The fifth Freedom on the Net study – an annual comprehensive study of internet and digital media freedom around the globe, covering developments in 65 countries between May 2013 and May 2014 –found that internet freedoms around the world are on the decline for a fourth consecutive year. Out of 65 countries assessed, 36 were experiencing a negative trajectory over the past year.

Pakistan slid two points from 67 in 2013 on the freedom score to 69 in 2014 as it saw a rise in violation of user rights during this period, ranking it 10th on the list of countries with least net freedom. The score was affected primarily by the government’s efforts to introduce laws which reduce legal protections for citizens online such as those contained within the Pakistan Protection Ordinance and the pending cyber crimes act.

Further, the government’s attempts to censor content such as that on social media network Facebook and the continued closure of YouTube saw its score tumble. Further, the government was found to be using filtering software such as Netsweeper on a major ISP to block access to content online.

The score also accounted for increased efforts by the government, its subsidiaries, for online surveillance through the use of powerful spying programmes such as FinFisher. The country, which was found to be partly free in 2011 before descending into the ‘not free’ territory since 2012, has seen citizens suffer repercussions for their online activity. A number of people were prosecuted under the blasphemy laws based on alleged text messages or social media posts that they had made.

Nighat Dad, the execuitive director of rights group Digital Rights Foundation said that “pervasive and increased government control on the Internet whether in form of censorship or with new surveillance tactics, is limiting freedom of expression and amplifying self-censorship among the internet users in Pakistan.”

Dad, who contributed to the Pakistan section of the report, added that “the dangerous trend of introducing draconian and repressive laws to limit the civil liberties in the online space is only an effort to block political dissent and diverse opinions.”

“Pakistani government should understand that increased Internet censorship and data surveillance can only turn this democratic state into a repressive regime.”

In comparison, India improved its score 42 from 47 in 2013 in a largely repressive Asia. Japan was the most free state in Asia with a  score of 22 followed by Philippines at 27.

While Pakistan slid two points on the index, the biggest movers were Russia and Turkey whose score fell by six points to 60 and 55 respectively. Ukraine’s score dropped by five points to 33 in 2014 from 28 in 2013.

Sanja Kelly, project director for Freedom on the Net report noted that authoritarian and democratic leaders alike believe that the internet is ripe for regulation and have passed laws that strengthen official powers to police online content.

“The scramble to legislate comes at the expense of user rights, as lawmakers deliberately or misguidedly neglect privacy protections and judicial oversight.”