His body will be handed over to his heirs on Sunday for burial­
By Amirzada Afridi
Published: November 30, 2014
Tweet Email 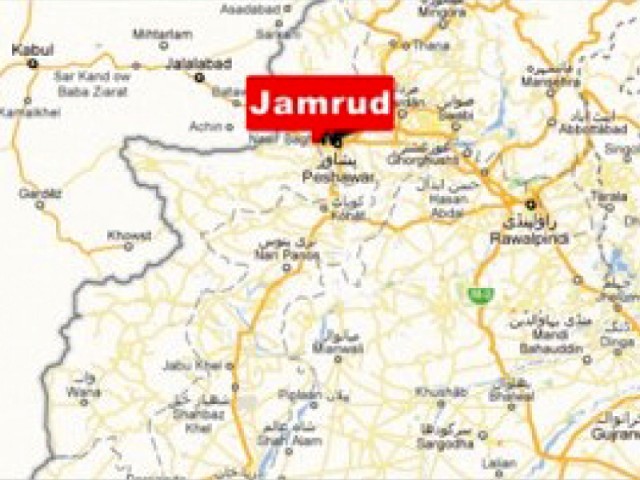 Sources told Daily Express that the body of TTP Kuki Khel commander Wajid Abu Bakr was discovered in a search operation after the Swat Scouts had launched an artillery barrage on suspected hideouts in the Lashora and Shangir areas of Jamrud.

A close aide of Abu Bakr, Ashiqullah, was also killed in the shelling, they said. Two other injured TTP fighters managed to escape, the officials added.

They said the body will be handed over to Abu Bakr’s heirs on Sunday.

Taliban sources, meanwhile, denied that the commander was killed.