PCB’s Board of Govern­ors give go-ahead to the event for next year.
By Nabeel Hashmi
Published: November 29, 2014
Tweet Email 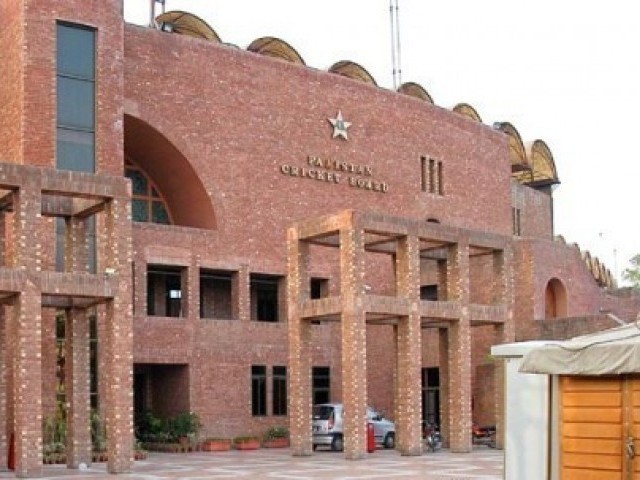 “The BoG has approved that we create a feasibility report of conducting the PSL next year,” confirmed PCB Chairman Shaharyar Khan PHOTO: EXPRESS

KARACHI: The Pakistan Cricket Board (PCB) has once again decided to flirt with the much-awaited Pakistan Super League (PSL) after a Board of Governors (BoG) meeting gave a go-ahead to find a proper window for the event sometime next year.

Several former PCB chairmen, including Zaka Ashraf and Najam Sethi, have tried to launch the project to no avail, failing for different reasons.

“The BoG has approved that we create a feasibility report of conducting the PSL next year,” confirmed PCB Chairman Shaharyar Khan.

He added that Moin Khan will probably remain the manager for 2015 World Cup, as the former Test player along with Mushtaq Ahmed and women’s team manager Ayesha Ashar were allowed to continue their dual jobs. However, Muhammad Akram and Ijaz Ahmed will be relieved from national selection duties to focus solely on the National Cricket Academy.

In addition, a new five-member selection committee will also be announced next month with Moin as its  chief selector.

The meeting also deliberated on the ongoing issue of Saeed Ajmal, who is currently suspended and is in the UK to improve his action further before undergoing an official test.

“He will have another informal testing in a couple of days at Loughbrough,” added Shaharyar. “After which we’ll see when to go ahead with his testing with the ICC. The PCB would like him to return before the January 7 deadline to finalise teams for the upcoming World Cup.”

The top PCB brass also discussed the visit of Kenya scheduled for next month in Lahore to take on Pakistan A, while plans to hosts U19 teams of Sri Lanka and Bangladesh were also brought up.

The PCB chairman also spoke about the case of Muhammad Amir, stating that the change in ICC laws came with the efforts of the PCB and the process has started with the ICC but the board is still waiting on the procedure to conclude.