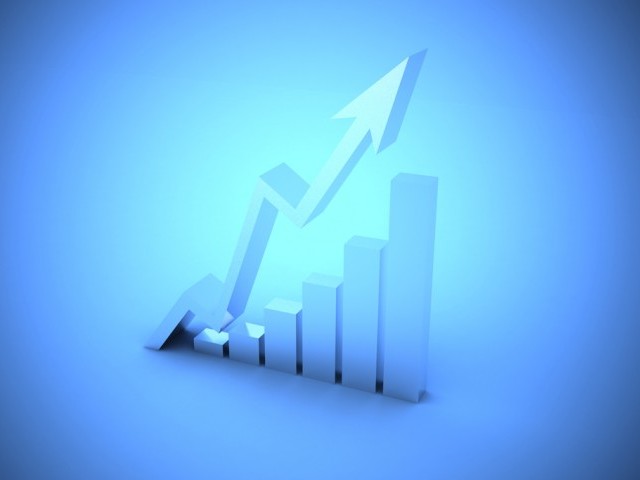 $530m is the amount Unilever Overseas Holding invested in Pakistan in 2013, making it the single largest foreign direct investment in the country’s recent history. STOCK IMAGE

KARACHI: Pakistani subsidiaries of Unilever are among the best-performing business units in global operations of the Anglo-Dutch conglomerate, said Unilever CEO Paul Polman.

During his recent two-day visit, the third in six years, he said the global foods and consumer goods giant considers Pakistan an emerging market with a high potential for long-term growth.

“This positive outlook has been built on the four-fold growth of local business in the last eight years due to two major factors – the highest growth rates in Unilever world in 2014 and the significant scope to penetrate the rural markets, where two-thirds of Pakistan’s 200 million people reside,” a statement quoted the CEO as saying.

“The success of Unilever in Pakistan is evident from the continuing strength of local business. It has resulted from the effectiveness and width of our reach, our deep understanding of the market and a portfolio of brands relevant to local customers.”

Polman said despite a tough operating environment, 2014 has been a year of high volume growth and growing margins for Pakistan that highlights the immense business potential of the country.

“Over 95% of our brands are produced locally through four factories and seven co-packers, he said.

“In 2013, Unilever Overseas Holding, a majority shareholder in Unilever Pakistan, invested over $530 million in the country, making it the largest foreign direct investment in the recent history of Pakistan,” Malik said.

Polman, the conglomerate’s global chief, also inaugurated a rural customer development initiative in the village of Wagrah in Punjab.

The initiative, meant to be a core driver of Unilever’s future growth in Pakistan, also drives sustainability at the village level and will be rolled out to thousands of villages across the country by 2020, the company said.

Capital adequacy: Investors concerned about other banks after KASB issue