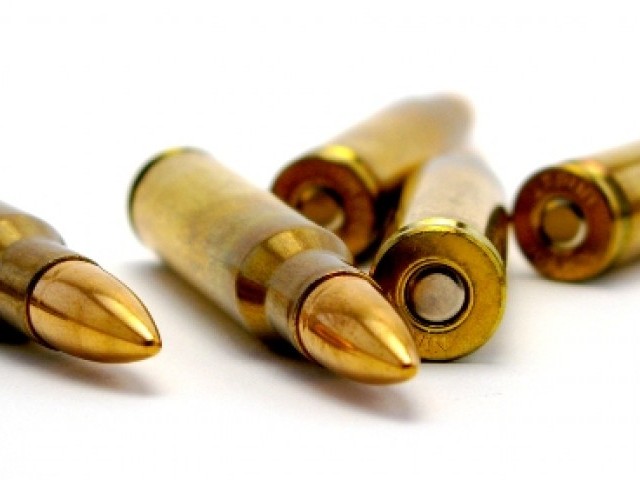 The police said Irfan went to see someone in the area when unidentified men riding motorcycles opened fire on him as he was heading back to his house located in G-11/2.

The media coordinator of the MWM, Husnain Insha, said that Irfan was accompanied by a guard and driver when the incident took place. It was unclear whether the two were hurt in the shooting. Irfan was the MWM spokesperson for Parachinar, Insha said.

Following the shootout, Irfan was rushed to Pakistan Institute of Medical Sciences (PIMS) where he succumbed to injuries.

A spokesperson for the PIMS said Irfan was brought dead to the hospital and the cause of death was shock and severe bleeding.

Irfan belonged to Gilgit-Baltistan and lived for 14 years in Parachinar where he reportedly fought against the Taliban and settled in the capital earlier this year, sources said, adding that Irfani was stopped from entering Parachinar as he was charged with hate speech by the political administration of the agency and there were several protests against the administration for bringing him back.

Officials at the Golra Police Station said investigation was under way and the police was completing legal formalities at the hospital. No case was registered till the filing of this report.