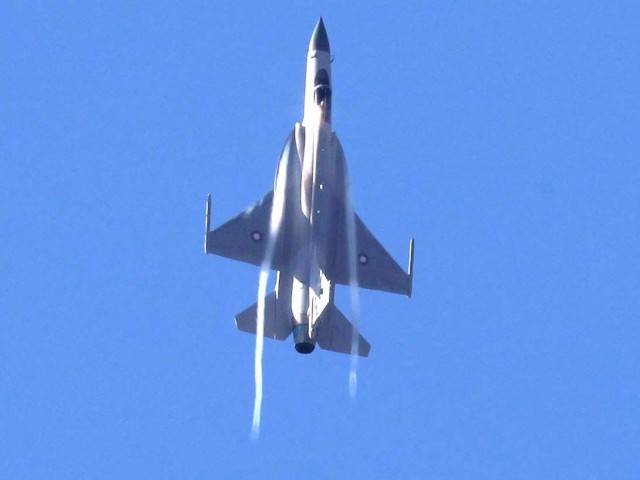 Officials claim Khyber-I to be successful, as more than 100 militants have been killed and over 259 including important commanders surrendered to the security forces. PHOTO: APP

Since there is no media access into the valley, confirmation of official claims from independent sources is difficult. However, tribal sources confirmed that security forces are engaged in military action in the scattered areas of Bara plains, and mountainous snow-covered Tirrah Valley.

Almost all tribesmen from Bara plains, as well as Tirah mountainous region have abandoned their homes, and shifted to safer places in Peshawar, and its surrounding areas.

Officials claim Khyber-I to be successful, as more than 100 militants have so far been killed and over 259, including important commanders, have surrendered to security forces.

According to officials, over 200,000 individuals from different parts of Bara and Tirah have become IDPs.

About 675 families are living in tent village at Jalozai – an important destination for IDPs.

Earlier, Jalozai was counted among four highly important camps for Afghan refugees from 1979 till 2006.