KASB Modaraba to merge with two other Islamic investment firms

KASB Modaraba to merge with two other Islamic investment firms 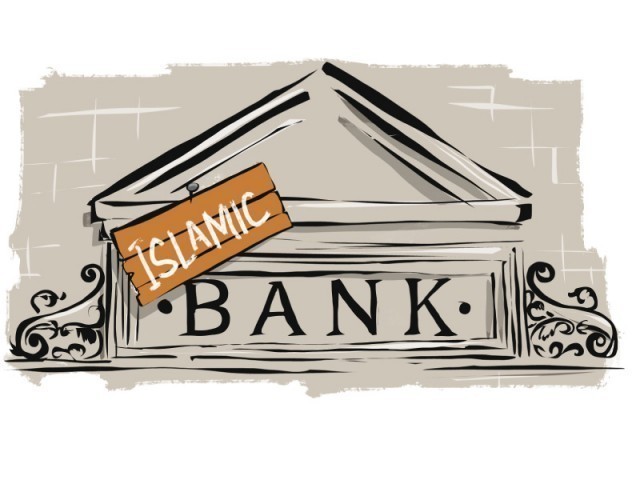 Last week, the government directed the central bank to reorganise or amalgamate KASB Bank in the next six months, after the lender failed to meet minimum capital requirements.

On Friday, KASB Modaraba said it had taken management control of First Pak Modaraba and First Prudential Modaraba, three of a total 26 modarabas active in the country.

Modarabas are a form of Islamic investment partnership where assets are managed on behalf of clients, with income and expenses shared under a pre-agreed ratio.

The sector remains a tiny part of the country’s Islamic finance industry, with several firms lacking scale to compete.

As of March, the three modarabas held a combined Rs1.9 billion worth of assets, dwarfed by larger peers such as Standard Chartered Modaraba with Rs5.3 billion in assets.

The equity-like nature of modarabas has left them vulnerable to market price swings, so the SECP issued rules in 2012 to allow smoothing of profits using a profit-equalisation reserve.

Pakistan’s modaraba concept dates back to the 1980’s as the first Islamic business model set up with a statutory framework and dedicated regulations, regarded as one of the purest forms of Islamic finance.

Cutting-edge technology: Research to enable cultivation of crops with seawater