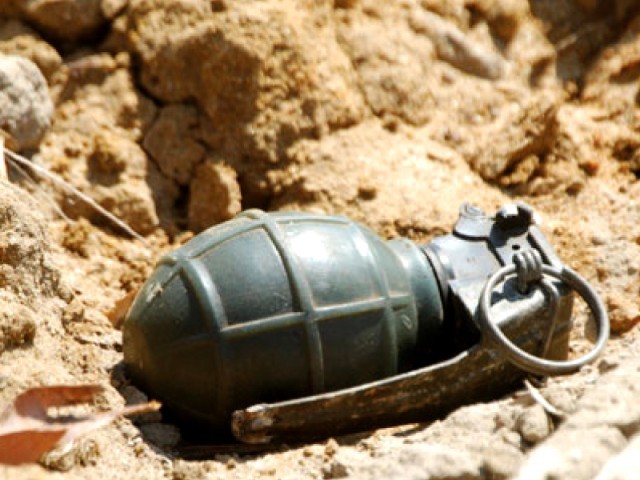 At least three students were injured when a hand grenade exploded in a class room of Government High school Number One in Bannu on Monday morning.

A police official informed that the hand grenades were placed in the school bag of a student and one of these exploded inside the ninth-grade classroom.  As a result of explosion, three students were injured.

Soon after the explosion, an emergency was declared in the school and personnel of law enforcing agencies embarked on a search operation. Two hours later, the school was cleared.

The school teachers believed that explosive materials were earlier planted inside school whereas police officials claimed that the hand grenades were brought by the student in his bag.

The student was taken into custody and further investigations are in progress.

The anger amongst IDP’s who are demanding early repatriation is fuelling day by day.

Under moratorium: KASB operations to continue as normal