Amid optimism: Army chief on maiden US trip

Amid optimism: Army chief on maiden US trip 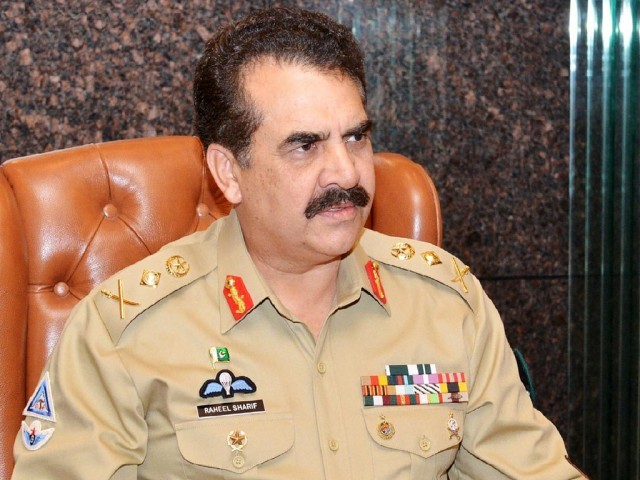 Army chief General Raheel Sharif left for a week-long trip to the United States on Saturday. The visit, Gen Raheel’s first to the country, comes at a time when there is a greater convergence on views between Islamabad and Washington.

According to a report by The Washington Post, Gen Raheel is likely to be greeted with much more optimism and trust and ‘far less skepticism’ than his predecessor, Gen (retd) Ashfaq Parvez Kayani.

It quoted US officials as saying that Pakistan Army’s operation against militants in North Waziristan has “boosted their confidence in Islamabad’s commitment to combating terrorist groups operating within its borders.”

During his trip, the army chief will meet US Chairman Joint Chiefs Staff General Martin Dempsey and Centcom leaders. Officials said the meetings with US counterparts will provide an opportunity to enhance bilateral military-to-military cooperation. Cooperation towards stability in Afghanistan is also likely to be a major subject of discussion.