Grassroots representation: Political awareness must for success of local govts

Grassroots representation: Political awareness must for success of local govts 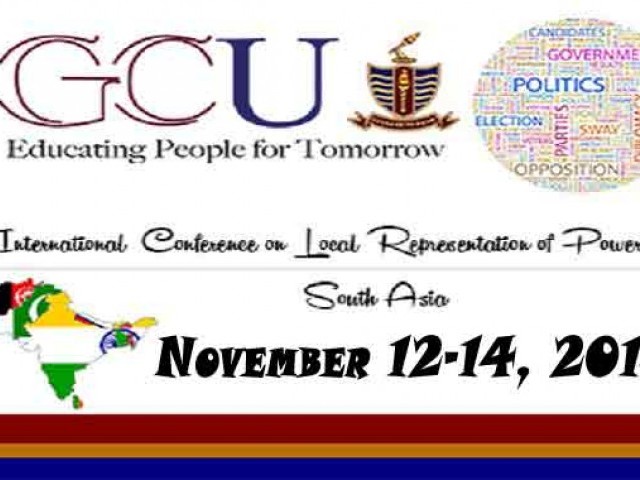 High literacy rate, social and economic equivalent and political awareness among people are vital for the success of a local government system, said participants of an international conference, titled Local Representation of Power in South Asia.

The three-day conference at the Government College University concluded with a policy dialogue on Extent of Devolution of Powers to Local Level: Constraints and Prospects.

They suggested that the government include a Local List of Powers in the Constitution and expand local governments’ taxation areas.

They said steps must be taken for the social preparedness and political awareness of people before introducing a local government system in a specific area.

Xiaoqing said the continuation of democracy ensured devolution of powers. He said political system of a country evolved with every new election.

He said the proceedings should also be forwarded to the government departments concerned.

He said the conference had discussed various forms of local representation of power in South Asia, their degree of success in providing public services and safety, their role in arbitration and adjudication, and issues like electoral process, administrative capacity, financial autonomy, and accountability of local governments.