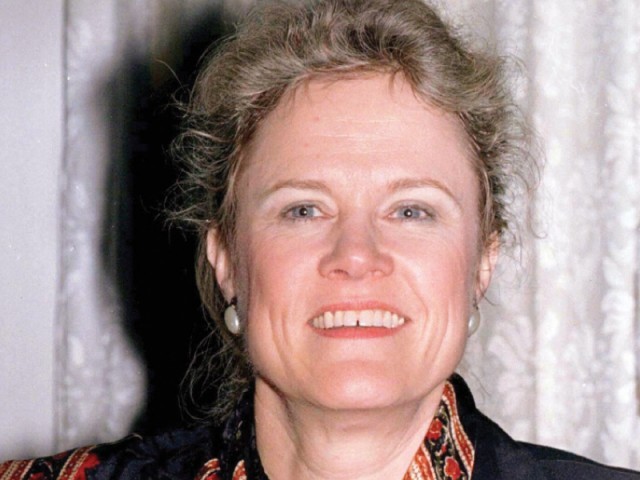 A US State Department expert on Pakistan was stripped of her security clearance and is part of a federal counterintelligence investigation, the Washington Post reported on Friday.

The exact nature of the investigation remained unclear but the Post cited two US officials as saying it was a counterintelligence matter, which usually involves spying allegations.

The newspaper quoted a spokesman for Raphel as saying she had not been told that she was a target of the probe but that she was cooperating. No charges have been filed.

Raphel did not respond to the Post’s requests for comment. The newspaper said Raphel, 67, was a senior adviser on Pakistan for the State Department in a job responsible for administering non-military aid, such as economic grants and incentives.

She previously had worked as assistant secretary for South and Central Asian affairs and ambassador to Tunisia, along with postings in South Africa, Britain and India. She retired from the State Department in 2005 and returned four years later as a contract employee, the Post said. Raphel’s ex-husband, Arnold Raphel was the US ambassador to Pakistan in 1988 when he died in a plane crash that also killed Pakistani President Ziaul Haq and was believed to have been caused by sabotage.