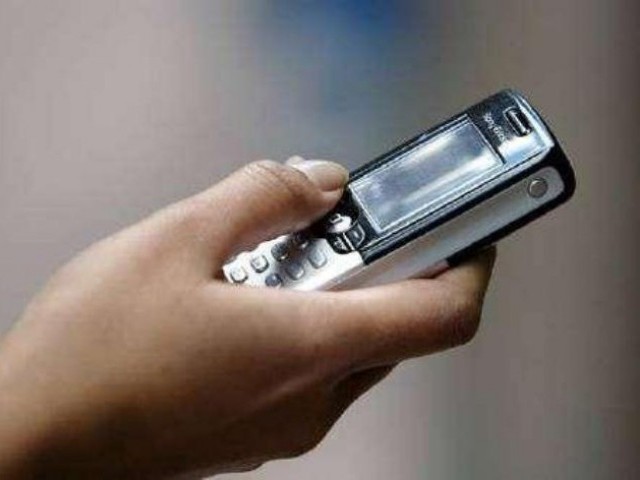 Steps must be taken to prevent this from continuing, PTA chairman tells standing committee. PHOTO: REUTERS

ISLAMABAD: According to the Pakistan Telecommunication Authority (PTA), India has been intervening in the telecommunication signals of Pakistan, a standing committee was told on Thursday, Express News reported.

In a briefing, PTA Chairman Dr Ismail Shah said it had been discovered that India had been interceding without permission in the telecommunication signals of Pakistan.

The chairman went on to say that steps must be taken to prevent this from continuing.

Ties between the neighbouring countries have been strained in recent weeks with firing taking place across the Line of Contol (LoC) on a regular basis.

Firing and mortar shelling had been taking place on both sides, when India violated ceasefire.