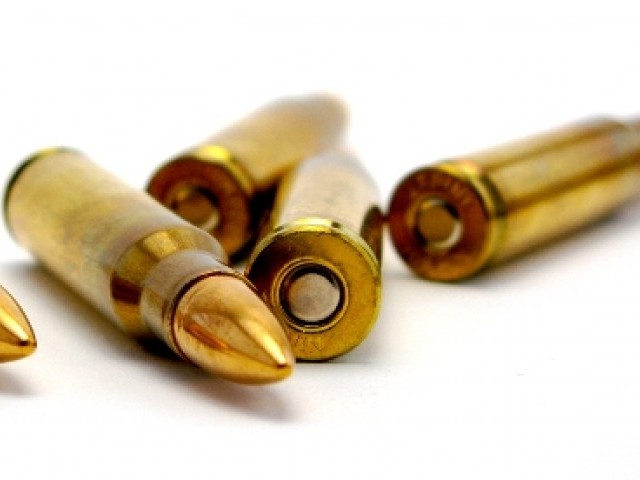 In Khyber Agency, five suspected militants were killed and one security official was injured in a clash between security forces and miscreants.

The exchange of fire took place in Jhansi Qila area of Bara – a town in the Agency. Security forces cordoned off the area and started a search operation.

While in Orakzai Agency, three rockets were fired at the office of political administrator, killing two officials and injuring two others.

The injured were shifted to Combined Military Hospital for medical assistance.