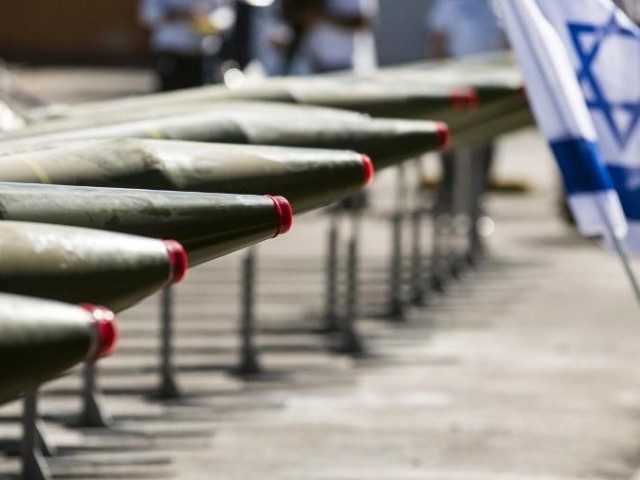 ISLAMABAD: A regular moot on international relations at the International Islamic University Islamabad (IIUI) took an odd turn after a group of students, as part of their Model United Nations (MUN) activities, arranged a stall for the country they were representing — Israel.

The three-day event was organised by the faculty of management sciences (female) and student advising office at the Quaid-e-Azam auditorium, Faisal Mosque Campus. The event was cancelled prior to its concluding day (Sunday) and instead the university management was busy taking action against the students and organisers.

Reacting to the incident, IIUI management has expelled the student affairs adviser, removed the dean of management sciences and is likely to take ‘strict disciplinary action’ against the students.

MUNs are held in almost all educational institutes an include social events, mock UN assembly and groups’ sessions and many other activities with students being assigned different countries which they represent on the ‘world stage’.

The first day of the event on Friday turned into a disaster when students started objecting over Israel’s stall at the ‘Global Village’ fair as a poster carrying a picture of Israeli Prime Minister Benjamin Netanyahu and the country’s flag was adorned at the stall. Students representing the country had also donned the Israeli dresses and were trying their best to represent the country’s culture — the purpose behind the event.

On Saturday, members of Jamaat-e-Islami’s student wing, among others, complained against the previous day’s stall and told the varsity management to take action.

Succumbing to pressure, the management not only had the stall removed but, to avoid any uncomfortable situation, cancelled the event altogether.

According to one of the organisers, who spoke on the condition of anonymity, the event was shut down when over 100 students reached the old campus holding batons and told others to cancel the event forthwith.

A press release issued from the varsity on Sunday stated that the stall for Israel was placed without the knowledge and permission of the university authorities.

Islami Jamiat-e-Talaba President Zubair Hafeez commented on his Facebook page that arranging an Israeli stall at the campus was unacceptable. “We demand the varsity administration to strike off the organisers and those responsible for the event,” he wrote on the social media website.

The university has constituted a committee led by vice-president Dr Tahir Mansoori to probe the issue.

Students and organizers, who number more than a dozen, were being probed till late evening.

A student involved in the affair told The Express Tribune that the university management was looking to pass the buck on to them which was unfair as every MUN conference in the country has representation for Israel.

Abdullah Umar Khalid, another student, commenting on a related Facebook page, termed the entire affair completely pointless. “A stall doesn’t necessarily mean that they support Israel, it is just a representation of a country,” he wrote.

But another student, Khawar Khan, replied that a stall of Israel inside a university meant that one accepts it as a state.

The varsity’s president, Dr Ahmad Yousif A Al-Draiweesh, who hails from Saudi Arabia, will take action after the probe body submits its report to them.

The varsity has always been at the centre of such issues — with some ‘quarters’ objecting to musical nights or fairs, even those held separately for boys and girls.

In solidarity: Promises renewed as Diwali comes to an end