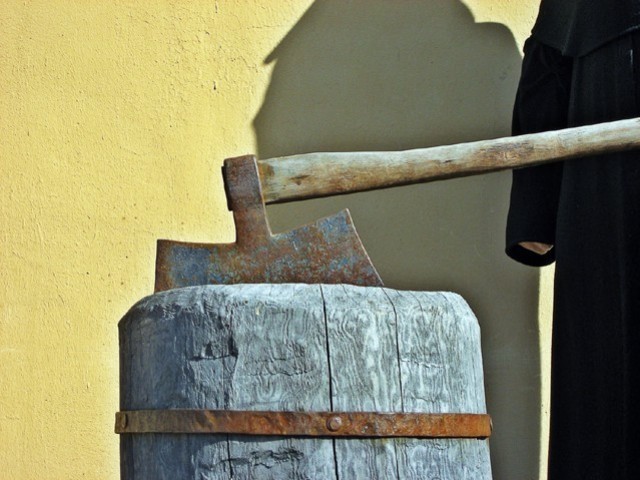 RIYADH: Saudi Arabia on Tuesday beheaded a Pakistani convicted of drug smuggling, the interior ministry announced, bringing to 58 the number of executions in the conservative Muslim kingdom this year.

Baz Mohammed Ghul Mohammed was found guilty of attempting to smuggle a “large amount of heroin” by hiding it in his stomach, the ministry said in a statement carried by SPA state news agency.

He was executed in the Eastern Province city of Khobar, the ministry said.

The Gulf state last year beheaded 78 people, according to an AFP count.

A United Nations independent expert in September called for an immediate moratorium on the death penalty in Saudi Arabia.

Christof Heyns, the UN special rapporteur on extrajudicial, summary or arbitrary executions, has said Saudi trials “are by all accounts grossly unfair” and defendants often not allowed a lawyer.