Another polio case from Khyber takes total to 210

Another polio case from Khyber takes total to 210 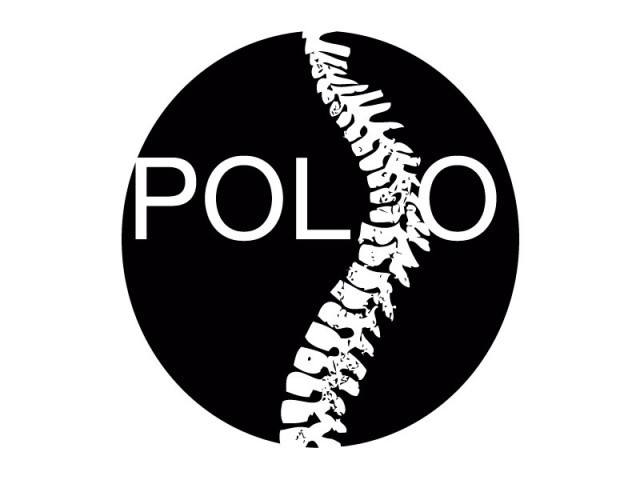 The official further said a total of 46 polio cases had been reported this year from Khyber Agency alone. PHOTO: STOCK IMAGE

A case of wild type-1 polio surfaced in Khyber Agency on Sunday, bringing the total number of cases across the country to 210 this year.

The National Institute of Health (NIH) in Islamabad confirmed the latest case from Bara tehsil, Khyber Agency. The victim is an 11-month-old boy from Nowgazi area of Adeera village.

A FATA Expanded Programme on Immunisation official, requesting anonymity, said the child had never been vaccinated against the crippling virus. He added the adverse security situation in the tribal areas is the reason thousands of children remain unvaccinated.

The official further said a total of 46 polio cases had been reported this year from Khyber Agency alone.

Of the total 210 cases, 139 have been reported from the Federally Administered Tribal Areas, 43 from Khyber-Pakhtunkhwa, 19 from Sindh, six from Balochistan and three from Punjab.

Women at work: 18 years in education and still going strong