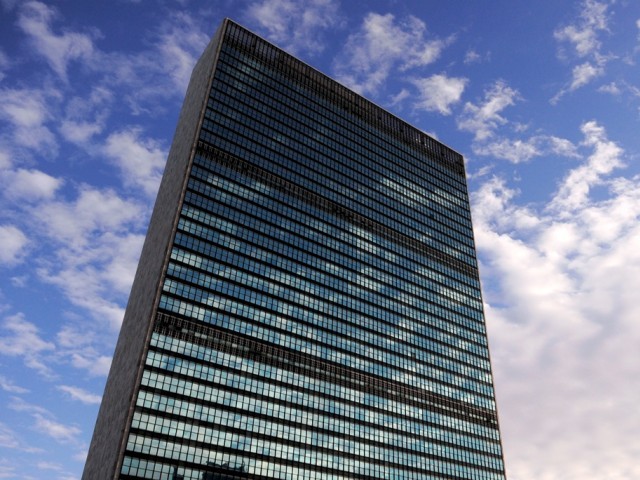 Pakistan has objected to the exclusion of Kashmir from a list of disputes under the observation of the Security Council as mentioned by the UK’s top diplomat in an annual debate on UNSC reforms.

Speaking at a UN General Assembly session discussing the functioning and reform of the Security Council, Pakistan’s acting envoy to UN, Amjad Hussain Sial, said the Jammu and Kashmir dispute was not mentioned in the context of unresolved long-running situations.

Speaking earlier at the General Assembly, the UK envoy to the UN, Mark Lyall Grant, said that “some long-running situations, including in the Middle East, Cyprus and Western Sahara remain unresolved, as do issues where the Council has become engaged in recent years, including Nepal and Guinea Bissau.”

“Huge challenges remain in Sudan, Somalia and the DRC,” he added.

The session was organised by the United Kingdom as it holds the presidency of the Security Council this month. Pakistan has been asking the UN to intervene to help resolve the issue but India has always maintained that it has to be resolved bilaterally between the two countries and without mediation of third party.