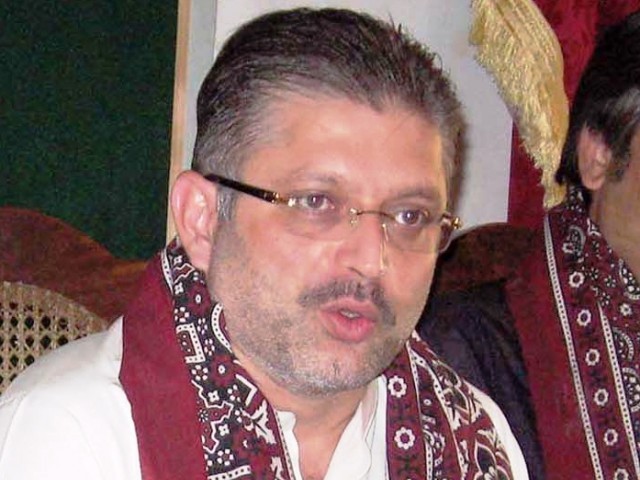 Sindh Minister for Information and Local Bodies Sharjeel Inam Memon has said that those who believe in the philosophy of Shaheed Zulfikar Ali Bhutto, the founding chairperson of the Pakistan Peoples Party (PPP), will make history on October 18 by attending the rally of Bilawal Bhutto Zardari in large numbers.

Speaking to the media during his visit to the mausoleum of the Quaid-e-Azam to review arrangements for the rally, the minister said, “The rally will further strengthen the federation and foster brotherhood among the people of Pakistan.”

Sharjeel Memon said that PPP Chairman Bilawal Bhutto Zardari was going to make history on the day. “He [Bilawal] would be addressing the largest public meeting in the political history of Pakistan,” he said. With reference to Imran Khan, the minister said the Pakistan Tehreek-e-Insaf chief had no right to ridicule the poor and the downtrodden.

He said the PPP’s Karachi division has set up camps to welcome party supporters arriving in the city from all over the country and would also lead them to Mazaar-i-Quaid.

Unwavering commitment: My life is dedicated to Pakistan, says Sarwar