Court allows Dr Aafia Siddiq­ui to withdr­aw what could be last appeal of her convic­tion on charge­s of attemp­ted murder­
By Reuters
Published: October 11, 2014
Tweet Email 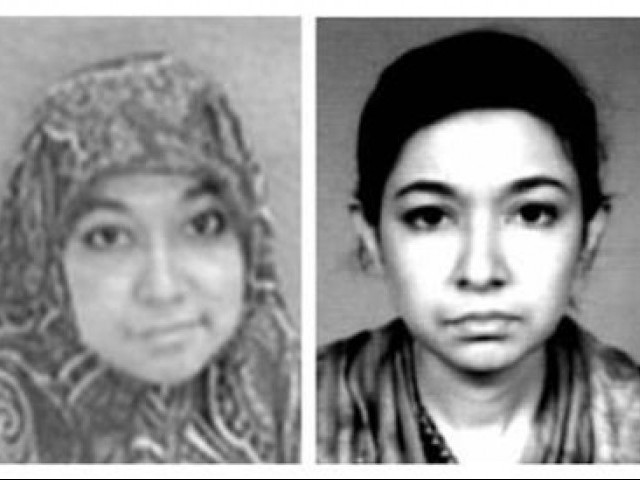 A US court on Thursday allowed Dr Aafia Siddiqui to withdraw what could be the last appeal of her conviction on charges of attempted murder.

US District Judge Richard Berman in Manhattan said that Siddiqui, who is serving an 86-year sentence in a prison medical centre in Texas, had ‘clearly and unequivocally’ stated her intent to end the appeal.

The judge ordered the case closed and said that, even if the appeal had continued, he likely would have ruled against her. Siddiqui was represented at trial by an able team of five lawyers, Berman wrote. He declined to hold a hearing to question her further. In May, a new lawyer filed the appeal on Siddiqui’s behalf, but in July Siddiqui wrote a letter to Berman saying she had no faith in the US legal system and refused to participate in it.

A jury convicted Siddiqui in 2010 of attempting to shoot and kill a group of FBI agents, US soldiers and interpreters who were about to interrogate her in Ghazni, Afghanistan, for alleged links to al Qaeda.