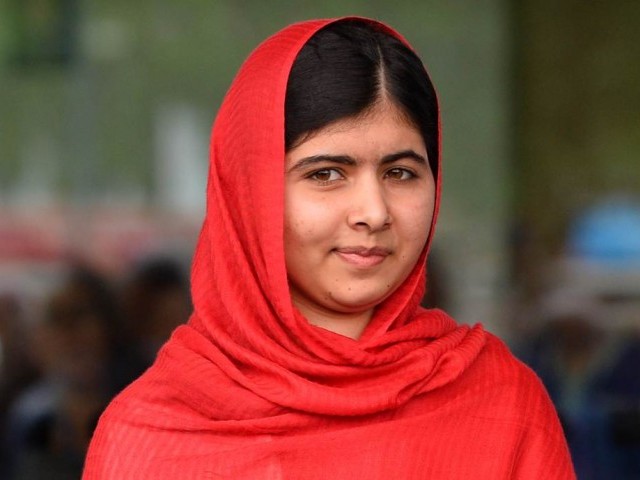 She was also termed as the ‘pride’ of Pakistan by Prime Minister Nawaz Sharif.

“She raised her voice for the injustices in a society where women can’t even speak.”

Ayesha Khalid, who was at school with Malala, added: “It’s not Malala alone winning this award, the girls of Pakistan have won it.

“Malala is the light of our eyes and the voice of our heart.

“She has proved that you can’t put a halt to education by blowing up schools”.

” Education for women is Pakistan’s top priority and I am glad she won an award for it,” Imran said.

Some of the congratulatory tweets can be viewed below:

Congratulations Pakistan and India, so happy to see you share the prize

Proud of you Malala . You have done us all proud.

Malala and Satyrathi teach us the value of education and win the Nobel Prize for Peace. JG

Congratulations 2 Malala 4 winning Nobel Peace Prize.As a Pakistani & a woman Malala has made us all proud.2nd Nobel 4 a Pak.Dr Salaam 1st

Malala Yousafzai's life is a journey of immense grit & courage. I congratulate her on being awarded the Nobel Peace Prize.

An achievement to celebrate and be proud of for each and every Pakistani. A bright moment in dark times. Well done, Malala, well done.

There is no tool for development more effective than the empowerment of women. Congratulations Malala & @k_satyarthi. KA #nobelprize2014

Indian hegemony on the border will not be accepted: Nisar