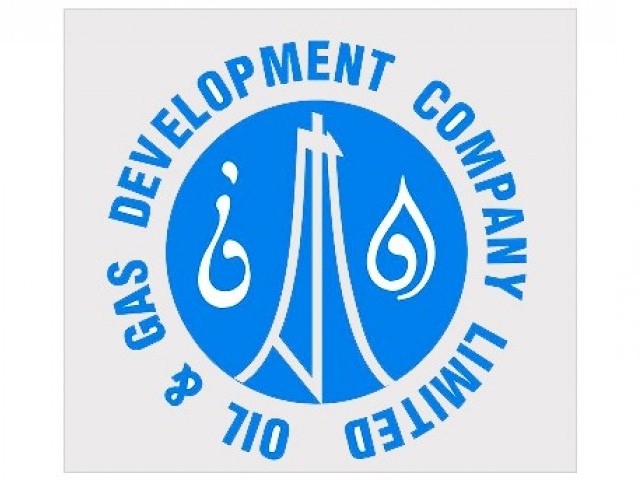 PESHAWAR: The Peshawar High Court restrained the Oil and Gas Development Company Limited (OGDCL) on Friday from selling shares worth Rs350 million till the next order of the court.

Justice Qaiser Rashid Khan and Justice Musarrat Hilali issued the stay order against the decision of OGDCL which had been challenged by the Khyber-Pakhtunkhwa government. The court also sought written replies from OGDCL, the privatisation commission and Security and Exchange Commission of Pakistan by October 20.

The government produces 4,400 barrels of oil from different parts of the province on a daily basis. This is 50% of the oil being produced in the country, Shumail Ahmad Bhut, the counsel for petitioner secretary K-P energy and power department, told the court.

However, the lawyer told the court, OGDCL has published an advertisement on its official website to sell 7.5% of its shares without consulting the provincial government. Bhut said the value of shares will be Rs350 million in which Rs322.2 million will be the global depository while Rs20 million will be employees’ salaries.

All these steps are being taken secretly and no advertisement has been given in newspapers, he added.

“After the 18th Amendment, the provincial government has a 50% share in all resources of the company,” said Bhut. “But the federal government has not consulted the K-P government or brought the issue up at the meetings of the Council of Common Interest.”

He argued the provincial government has already sent a letter to the federal government rejecting the possibility of privatising the company.

The federal government is selling major shares of the company despite all this, said the petitioner’s counsel. “The advertisement is only limited to its official website which is against the rules and laws, Bhut told the court.

After hearing the initial arguments from the petitioner, the court issued a stay order and stopped OGDCL from selling its shares till further notice.

The OGDCL is the national oil and gas company of Pakistan and the flagship of the country’s exploration and production sector. The company is listed on all three stock exchanges in Pakistan and also on the London Stock Exchange since December 2006.