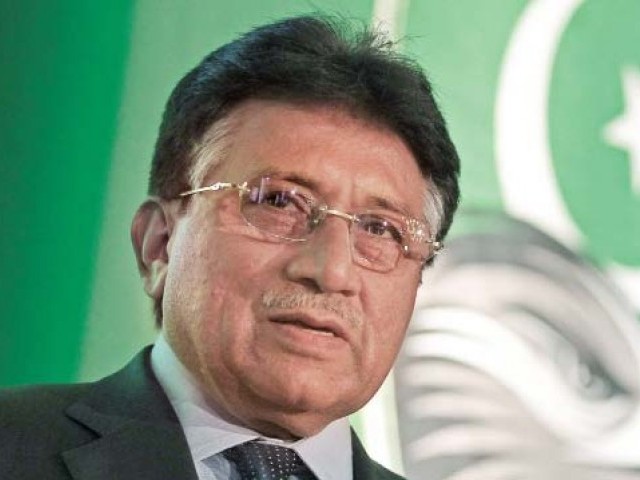 WASHINGTON: Former military ruler Pervez Musharraf said Friday that all elected governments have failed the country, as he tries to mount a political comeback.

On a speaking tour of the United States, Musharraf said he wanted to return to power through popular will but did not agree that “we want a democratically elected government and that is all, period.”

“The important thing for an elected government is to deliver to the people and to the state. If that is not happening, that is the problem in Pakistan,” Musharraf told National Public Radio.

During other appearances before US audiences, Musharraf has criticized the response of President Asif Ali Zardari and the civilian government to floods that affected 21 million people.

Pakistan, then the army chief, seized power in 1999 when he was flying back from a trip and then prime minister Nawaz Sharif tried to fire him.

Musharraf stood by his actions, saying Sharif “deposed himself” through his “unconstitutional” actions.

But Musharraf acknowledged that the army, now under different leadership, was unlikely to welcome him back and said he wanted to return “through the mandate of the people.”

Musharraf became a close partner of the United States following the September 11, 2001 attacks, when he dropped Pakistan’s support of Afghanistan’s Taliban and assisted the war. He stepped down in 2008 after his efforts to control the judiciary triggered an uproar.

Many observers give Musharraf slim chances of returning to power due to his lack of a political base. US President Barack Obama’s administration, while maintaining cooperation with the military, has focused on building democratic institutions in Pakistan.