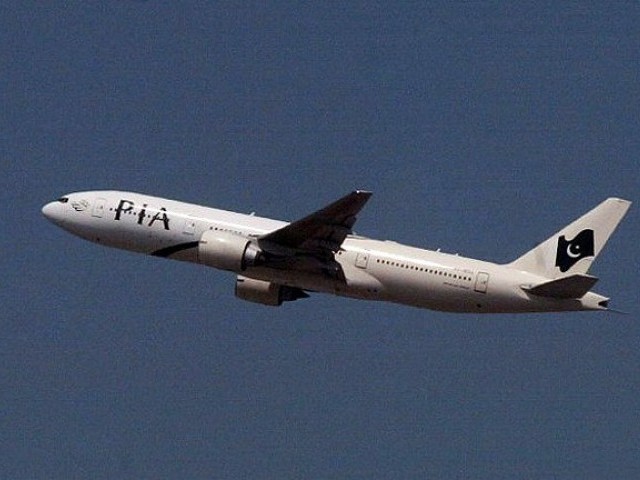 A file photo of a PIA aircraft. PHOTO: AFP

ISLAMABAD: Pakistan International Airlines (PIA) on Friday admitted that flight PK-370 was delayed on September 15 due to the late arrival of two parliamentarians.

In its reply to the Standing Committee on Cabinet Secretariat, the flag carrier’s administration said that the plane incurred a 25-minute delay at Jinnah International Airport in Karachi due to the late acceptance of two parliamentarians — MNA Ramesh Kumar and Senator Rehman Malik.

Meanwhile, the head of the investigation team, Brigadier Usman Chaudhary, informed the Standing Committee that the two lawmakers were in coordination with two individuals at the airport, who further delayed the flights.

Moreover, the flight also faced a delay of 15 minutes due to the SOP’s violation of not releasing the aircraft within the stipulated departure time.

Both parliamentarians have denied their role in delaying the flight.

Any provocation along LoC will be dealt with effectively, says army chief