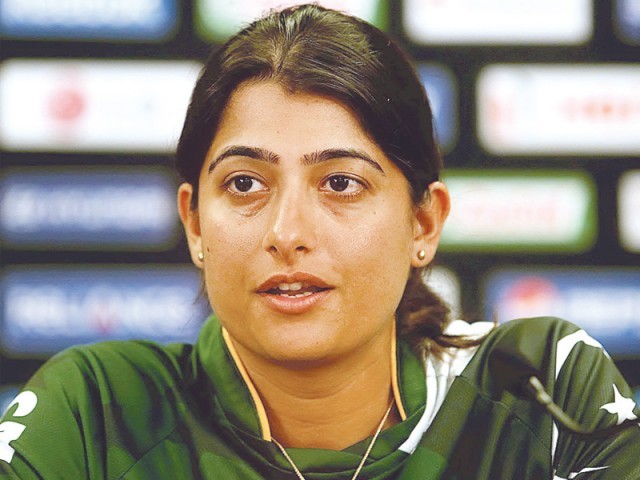 INCHEON: Pakistan retained the women’s Twenty20 cricket gold medal at the Asian Games on Friday by defeating spirited Bangladesh in a rain-affected final, as Sri Lanka took home the bronze.

Pakistan, electing to bat after winning the toss, were restricted to 97-6 by a steady Bangladeshi bowling attack. Bismah Maroof top-scored with 24 and leg-spinner Rumana Ahmed claimed two wickets for 13 runs.

Bangladesh, making a strong dash for the revised Duckworth-Lewis target of 43 from seven overs following a heavy downpour during the break, scored 38-9 to lose by four runs.

In the bronze medal play-off, Sri Lanka surpassed China’s modest 65-6 for the loss of five wickets in 17.1 overs.

The men’s competition starts on Saturday without heavyweights India and Pakistan, both of whom opted to skip the competition.