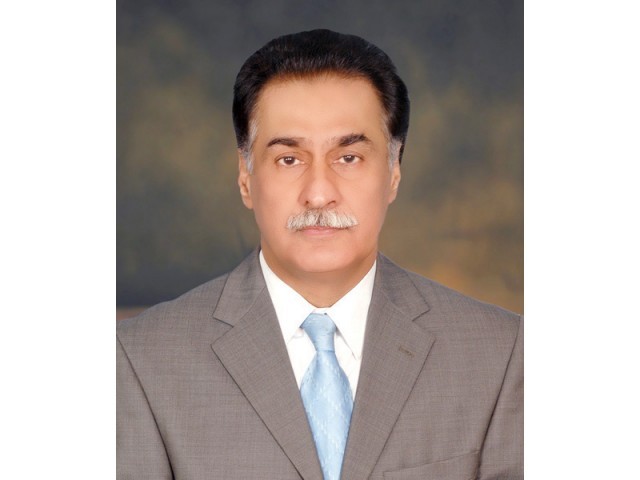 At the same time, the speaker will also ask the PTI leader to reconsider his decision to quit his National Assembly seat.

His and other resignations are pending with the speaker’s office following a request by Jamaat-e-Islami chief Sirajul Haq and other parliamentary leaders who wanted to resolve the ongoing political crisis through dialogue.

On August 22, upon instructions of their party chairman, some 31 PTI lawmakers submitted their resignations out of which 26 resignations were found valid while five were declared invalid as these were addressed to the PTI chairman instead of the NA speaker.

PTI members including Gulzar Khan from NA-4 Peshawar, Nasir Khattak from NA-15 Karak and Musarrat Ahmedzeb on women reserved seat had not submitted their resignations. Subsequently, the only resignation accepted is of dissident PTI leader Javed Hashmi.

On Monday, after waiting for over a month, Speaker Sardar Ayaz Sadiq renewed notices to MPs for personal appearance in order to determine whether they had voluntarily resigned.

Talking to reporters in his chamber, the speaker said that that process for verification of resignations will be conducted as per the law and rules.

Asked if PTI members fail to show up, he said that legal advice will be sought if the lawmakers fail to appear in person for the verification process.

Responding to another question, he said that the political Jirga, led by Sirajul Haq has the time to act till Thursday. “The matter cannot be deferred for an indefinite period,” he added.

However, he requested the PTI chief to return to the house and withdraw his resignation. Parliament is the only appropriate forum where political matters can be resolved and PTI should participate in the electoral reforms committee which has started working, he added.

Responding to the speaker’s letter, Deputy Parliamentary Secretary Shah Mehmood Qureshi said, “Our MNAs have been asked to appear before you on different dates to confirm the validity of their intent to resign.” We would like to request you to call us on a single date for the verification, he added.