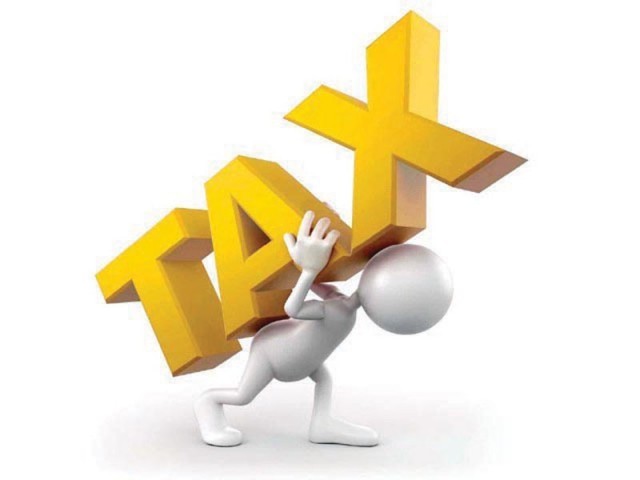 Opposed by many member states, only 11 countries including France and Germany went with the idea. CREATIVE COMMONS

After much struggle, European finance ministers have agreed to a watered-down transaction tax with Germany. France, eager to protect its lucrative derivative trading sector, has shown resistance over the decision.

The European Commission, backed by Germany and France, proposed this tax on financial transactions, following the ‘Tobin Tax’ to reduce speculations in global markets, and redistribute Wall Street profits to poor countries. The Europeans, however, agreed upon forwarding the proceeds towards financial bailouts, sparing tax payers from saving big banks caught out by over-speculation.

Opposed by many member states, only 11 countries including France and Germany went with the idea.