Milita­nt leader­s say Maulan­a Asim Umar is held in high regard due to his educat­ion
By Tahir Khan
Published: September 11, 2014
Tweet Email 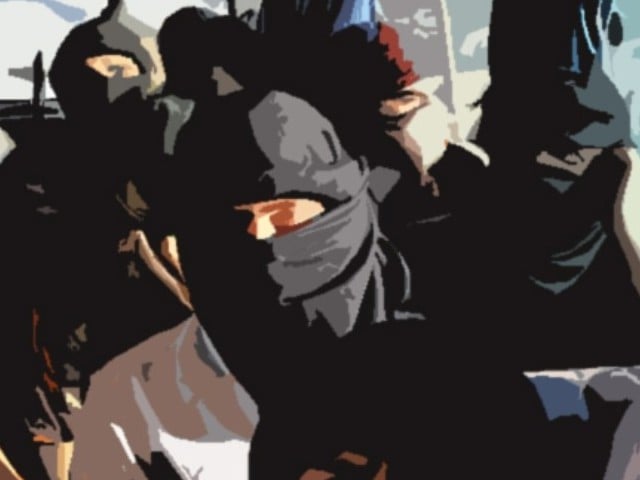 Militant leaders say Maulana Asim Umar is held in high regard due to his education. PHOTO: AFP

ISLAMABAD: Maulana Asim Umar, who has been appointed by al Qaeda chief Ayman al Zawahiri as the head of the group’s India branch, is held in ‘equally high respect’ by both local and foreign militants, say Pakistani militants who claim to have worked with him.

Urdu-speaking Umar was previously an active member of Harkatul Mujahideen – a banned outfit which has been fighting against Indian authorities in Indian Kashmir. According to militant leaders familiar with him, he once headed a Harkat training center in Azad Jammu and Kashmir.

Much earlier, Umar, who is said to be in his mid-40s, was a teacher at a religious school in Karachi. He is said to speak fluent Arabic, English and Pashto.

Umar developed ties with al Qaeda and other militant outfits during his time with Harkatul Mujahideen, his colleagues say. “Umar has been very close to al-Qaeda since it was launched,” a former member of the Harkat told The Express Tribune.

Two militant leaders said Umar has earned the trust of Arab militants and was highly respected by Pakistani, Afghan and foreign militants.

Charges of conspiracy: Washington approaches Islamabad for extradition of US citizen