Bipasha finds another dimension to her acting career

Bipasha finds another dimension to her acting career

The actor speaks about the rigour­s of shooti­ng a film in 3D and how it might be a game change­r
By News Desk
Published: September 10, 2014
Tweet Email 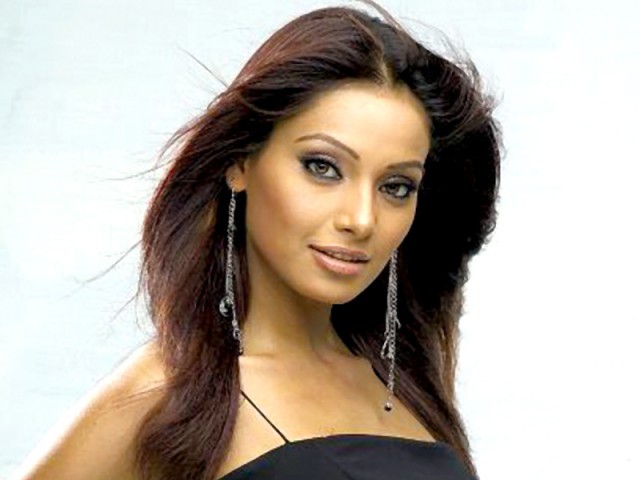 The actor speaks about the rigours of shooting a film in 3D and how it might be a game changer. PHOTO: PUBLICITY

Terming the filming process of her forthcoming film, Creature 3D as a “very tough experience” Bollywood actor Bipasha Basu is hoping that Indian audiences will appreciate the work of indigenous technicians and will eventually give rise to a fresh genre within Indian Cinema. The film also stars the Pakistani TV actor Imran Abbas .

The movie which is slated to release September 12, is a creature-based horror-thriller directed by Vikram Bhatt. Vikram Bhatt who is known to incorporate technological innovations in his films has used state of the art Computer Generated Images (CGI) to give the film a more realistic feel.

The film tells the story of Ahaana, a character portrayed by Bipasha Basu, who battles a creature, based on Hindu mythology, and depicts her transformation from a “vulnerable and lonely” girl into an independent and courageous woman.

Speaking to Khaleej Times, Bipasha elaborated upon the plot of the film and stating that the film has a very similar plot to other creature films. “Creature features usually have a basic plot: run, save yourself, and try to kill the beast!” commented the Bengali actor.

“It is India’s first creature-feature. For an actor is all about reacting to a situation and who is in front of you. But for the first time there was no one in front of us so we had to imagine everything,” commented the actor who has previously starred in horror films such as Raaz and Raaz 3.

She further added that the, “Shooting part was extremely difficult for the actors and the technicians. I hope we being Indians support the film because of the efforts put in by Indian technicians. The creativity is indigenous and the team is Indian, no foreigners.”

Speaking on how different the process of filmmaking was from the usual she recalled that, “They were shooting with 3D cameras which were completely different from the normal process and post that there was 11 months of post-production where the creature was actually made.”

“Every scale, every speck of saliva of the creature was imagined and created by Indian technicians… no foreigners,” Bipasha explained.

The Bollywood actor had harnessed a desire to do such a film ever since she had seen the Jennifer Lopez-starrer Anaconda. “When I saw Anaconda onscreen and saw Jennifer Lopez battling the giant creature, I wanted to do something like that one day and I am lucky that I got to do it in Creature 3D,” recalled the actor.

She also spoke of how the visual effects and CGI of the film were on par with that of the western films.

“The story line is India-centric but just the creature is very much like the ones seen in the West,” she said.

Jab we met or we never did?