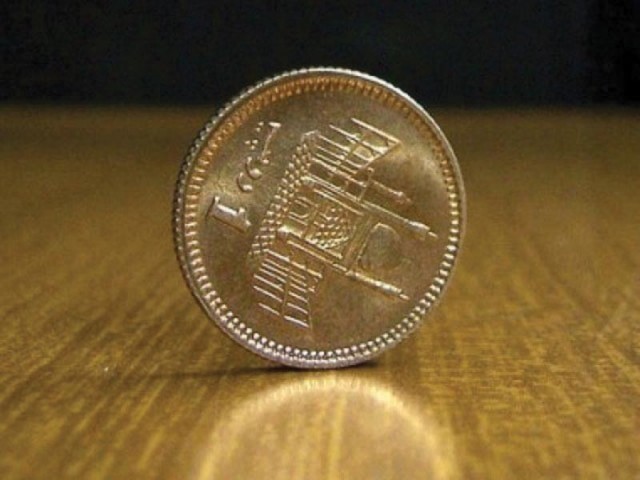 Expansion: 3.2m is the number of active borrowers in the second quarter of 2014, in terms of microcredit outreach which grew 4.8% from 2.9m. PHOTO: STOCK IMAGE

Registering a substantial increase of 25% on a quarter-on-quarter basis, the number of micro-savers in Pakistan crossed the seven million mark at the end of the April-June period.

According to data released on Friday by the Pakistan Microfinance Network, the second quarter of 2014 was dominated by growth in the number of active savers, which soared by 1.4 million in the quarter to reach 7.3 million.

The increase in savings was mainly because of microfinance banks (MFBs), whose number of depositors increased by 52% and the value of deposits went up by 11%. The market share of MFB peer group in terms of active savers increased to 57%, surpassing the share of the rural support programme (RSP) peer group for the first time.

Growth in deposits was primarily driven by Tameer Microfinance Bank (TMFB), which added 1.3 million new depositors and deposits of Rs961 million in the quarter under consideration. This increase can be attributed to the surge in mobile wallet accounts of branchless banking customers.

Additionally, an increase in the current accounts of Benazir Income Support Programme (BISP) beneficiaries also resulted in the overall surge in the number of depositors.

In terms of microcredit outreach, the number of active borrowers grew moderately in the second quarter by 4.8% from 2.9 million to 3.2 million. Like the previous quarters, growth in loan portfolio outstripped growth in the number of borrowers. Gross loan portfolio (GLP) posted growth of 7.2% to close at Rs61.2 billion, as the sector continued to witness an increase in loan sizes.

The rural support programme (RSP) peer group was the biggest contributor to microcredit outreach. It added 55,000 new borrowers and a GLP of Rs1.4 billion during the quarter.

Sindh Rural Support Organisation (SRSO) experienced significant growth on all fronts in the second quarter, with the number of active borrowers rising by 52% to 75,000 and the GLP increasing by 65% to Rs1.3 billion. The increase was due to the short-term seasonal loans provided for the harvest of rice and wheat crop.