No respite for rape survivors

No respite for rape survivors

A shocki­ng trend in subcon­tinent is to play down realit­ies of rape and stigma­tise victim rather than act
By Taha Kehar
Published: September 1, 2014
Tweet Email 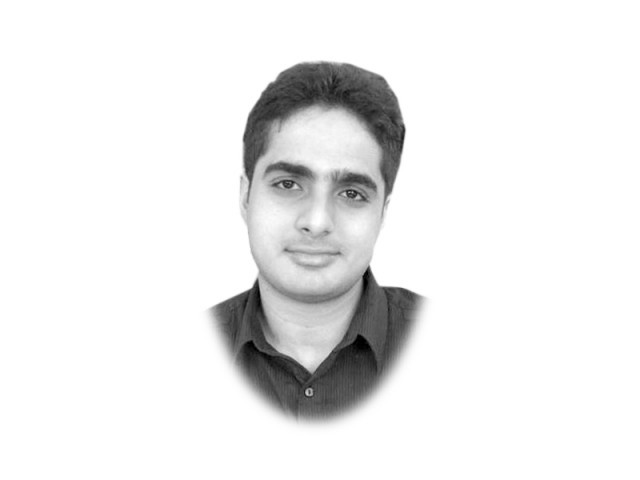 Indian finance minister Arun Jaitley undoubtedly committed a terrible mistake when he made light of the December 2012 rape case. His wanton remarks turned up the heat on the newly-elected Bharatiya Janata Party (BJP) government’s obsession with calculating the financial losses incurred through human suffering.

Around the same time, in Pakistan, Chief Minister of Punjab Shahbaz Sharif took notice of a rape victim’s suicide after she had been repeatedly denied justice.

Both political responses to the rape menace appear incongruous to each other. And yet, it would be far too simplistic and convenient to assume that the rape menace has been tackled more effectively in Pakistan. On the contrary, these reactions suggest that the underlying problem remains the same. Owing to a mixture of apathy and neglect, rape survivors are seen as the architects of their own distress.

A shocking trend in the subcontinent is to play down the realities of rape and stigmatise the victim rather than the act.

The irony is that the governments of both countries are driven by the desire to be politically correct. After all, earning the trust of the international community is akin to managing sound public relations. There is no room for errors and inconsistencies.

And yet, the criminal justice system offers minimal protection to rape victims. On the other extreme, they are driven by the unimaginable horror of social exclusion, police torture and the threat of being booked for adultery. Several victims are forced to prematurely surrender their search for justice.

Nevertheless, it remains in the best interests of politicians to occasionally take up the issue of rape to show a sense of accountability and concern.

There is no doubt that the rape dilemma has been relegated from being an issue of the state’s priorities to a matter of sheer political correctness. Unfortunately, all of us are equally responsible for this problem.

Over time, the word ‘rape’ is shamelessly thrown about and has gradually become synonymous with defeat. Interestingly, most people who have blithely distorted the term believe that rape is a heinous crime.

As a result, a conflict of interest has emerged. We, like politicians, have been blinded by the need to be politically correct but cannot foresee the consequences of our actions on rape victims.