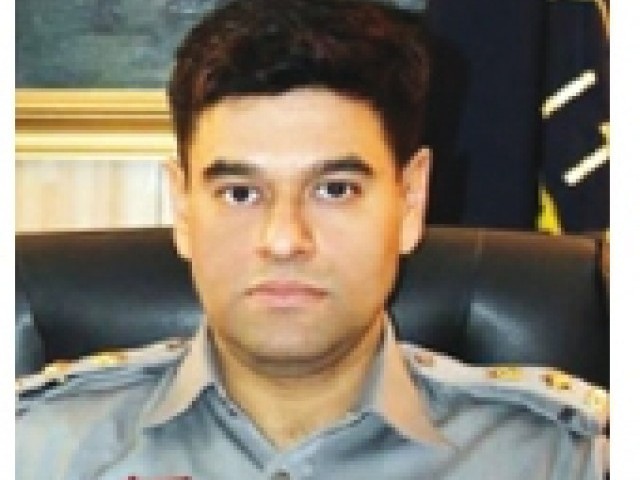 The situation in the capital turned murkier as another senior police officer was sent on forced leave on Sunday by the federal government.

Islamabad SSP (Operations) Muhammad Ali Nekokara reportedly refused to use force against the workers of Pakistan Tehreek-e-Insaf and Pakistan Awami Tehreek after which he was sent on forced leave by the government.

Nekokara is the second officer to be sent on forced leave after Inspector General of Police Aftab Cheema was removed for demanding written orders to use force against the protesters.

Moreover, the city administration has decided to remove checkpoints at all entrances to the federal capital and keep roads open for arriving PTI and PAT workers. The police also disassembled a checkpoint at Faizabad on the Islamabad Highway which was erected 15 years ago.

The decision was taken to avoid potential clashes between police and the workers both parties who are arriving in the capital to support their comrades in the Red Zone. Besides, authorities fear that protesters in high numbers may torture police personnel who are in low numbers at the checkpoints.

On the other hand, Minister for Interior Chaudhry Nisar Ali Khan directed acting IG Islamabad Khalid Khattak to divide duties of policemen deployed in the Red Zone in three shifts and distribute meals on time. He also directed the IG to change the menu and keep the force ‘relaxed’.

A source in the ministry informed that the minister also told the IG to allow protesters to reach the venue and asked the top cop to protect the life and property of citizens as well as the protesters.

Around 2,000 police personnel have applied for medical leaves due to fatigue and illness but only 200 were allowed to go on leave. Police sources said around 2,000 personnel of the Punjab, Azad Jammu and Kashmir police and Frontier Constabulary went to Pakistan Institute of Medical Sciences and Polyclinic hospital and urged senior doctors for granting them medical leave.

Several police officers have reportedly threatened doctors with dire consequences after doctors refused to issue them medical certificates. To stop police applying for medical leaves, the IG visited various points where police were offering duty and addressed their issues. He appreciated their performance to boost their morale. Currently, over 35,000 police personnel from Punjab, AJK and FC are on duty in the Red Zone.