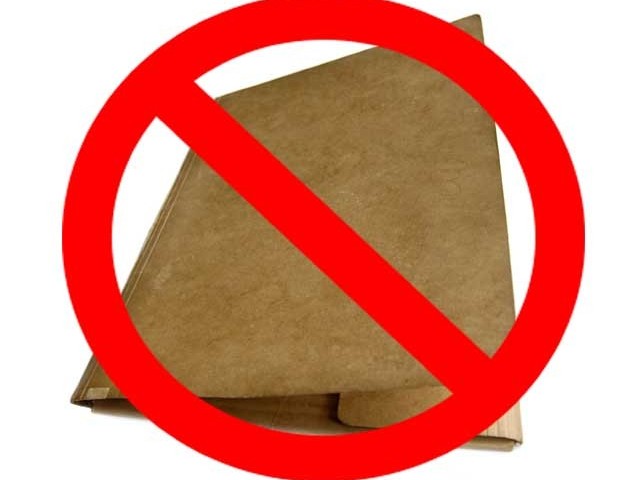 Plots were allotted to bureaucrats when PM promoted them, plots to be returned along with original documents.

ISLAMABAD: The government has cancelled plot allotments to 53 bureacrats after Supreme Court orders on Thursday.

A total of 53 top bureaucrats, who had been promoted to BS-22 by Prime Minister Yousaf Raza Gilani, were demoted earlier by the court. While the Supreme Court had stopped the promotions of these officers, Gilani ordered the government in September 2009 to revise the rules governing such decisions. He then promoted 25 of the officers who had been demoted.

The SC declared their promotions null and void and slammed the establishment secretary for a delay in the demotion of officials promoted to Grade-22 without merit. The SC then cancelled the promotions on April 27, 2010.

Express 24/7 correspondent Sumaira Khan reported that these bureacrats were allotted expensive properties in sectors G – 13 and D – 12 in Islamabad at the time of their promotions, and the SC on Thursday cancelled plot allotments by the prime minister.

Khan reported that questions were asked of the Minister of Housing Rehmatullah Kakar in the National Assembly, and he said the allotted plots have to be returned along with their original documents.

Khan reported that a complication may arise in this regard as some bureaucrats have already sold the plots allotted to them, and are now expected to return them with orinigal documents.