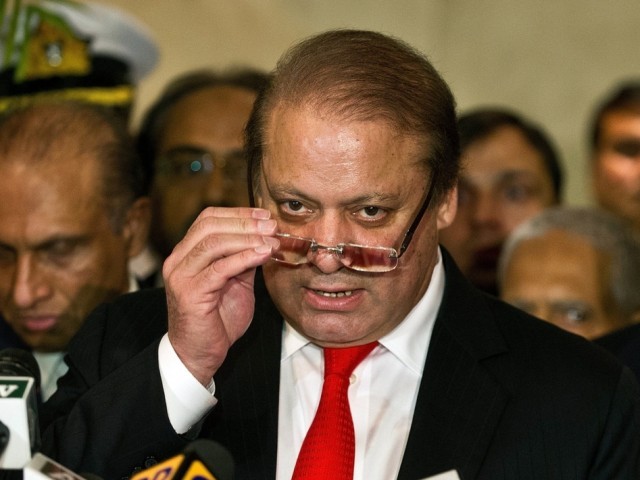 ISLAMABAD: Supreme Court Bar Association (SCBA) president Kamran Murtaza on Friday condemned the government’s decision to invite the army to play a facilitative role in ending the fortnight-long political logjam in the country.

Taking a swipe at government’s stance, SCBA president said that the supremacy of Constitution has been undermined and Prime Minister Nawaz Sharif has violated his oath by inviting army to broker a deal between the government and the agitating political parties.

In a written statement, Murtaza said that such steps weaken the country’s Constitution. The SCBA president warned that the government will have to face the consequences.

Issuing a veiled warning he said “People, democracy and 1973 Constitution have been defeated and the vested interest group won.”

Murtaza also said that the current crisis demonstrates that the opinion of 195 million people was being ignored just because a few thousand protesters had swarmed into the capital. The SCBA president added that millions of people who believed in the supremacy of Constitution and parliament have been disappointed.

“After the ISPR press release, it has been established that the prime minister misled the parliament, therefore, he should resign in view of Article 63 of the Constitution”, Chaudhry  said.