Others say no explan­ation needed, ISPR statem­ent did not contra­dict PM, Nisar speech
By Our Correspondent
Published: August 30, 2014
Tweet Email 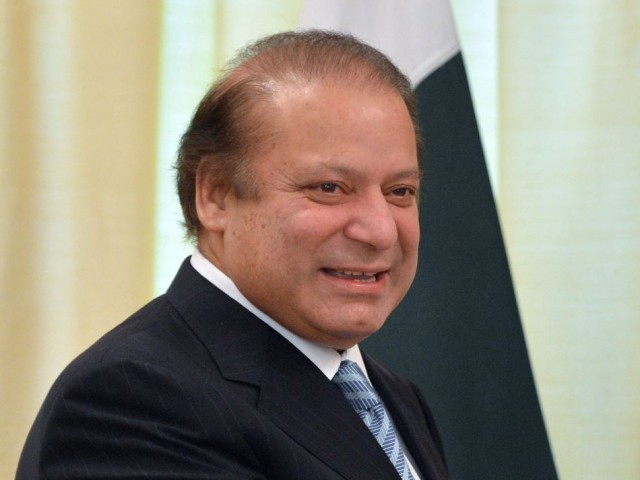 Tensions soared again on Friday in the wake of conflicting statements from Prime Minister Nawaz Sharif and the military’s media wing about who invited the army to play a facilitative role in ending the political deadlock.

Interior Minister Chaudhry Nisar’s press conference added to the ambiguity, to which other political parties – who have been supporting dialogue and a constitutional solution to the crisis – called for explanations and clarifications.

Awami National Party’s Senator Zahid Khan said the government needs to clarify its position about the statement by the prime minister and the interior minister, as it was contradicted by the ISPR.

“The premier’s moral and ethical position will be at stake if he fails to do so.” PM Nawaz should tender an apology if it is proven that he sought the assistance of the army chief, he added.

PTI senior leader Shah Mehmood Qureshi said the false statements by the prime minister and the interior minister on the floor of the Parliament was exposed by the ISPR’s clarification. “It is a violation of the constitution to issue a false statement on the floor of the house and Prime Minister could be disqualified over this false statement,” he maintained. This is the reason why PTI does not believe in the promises made by the ruling Pakistan Muslim League-Nawaz (PML-N), as they are often broken afterwards.

Meanwhile, Pakistan Peoples Party (PPP) leader Qamar Zaman Kaira declined to comment on the matter and said his party would issue a statement after consulting their senior leadership.

Separately, PPP MPA Sharmila Farouqi claimed in a tweet that PM Nawaz and Chaudhry Nisar “lied on the floor of the parliament”.

However, the spokesperson for Jamiat Ulema-e-Islam-Fazl, Jan Achakzai, said it is very clear that the government had indeed asked for a “facilitative “, rather than a mediator’s role as claimed by Dr Qadri and Imran Khan. “The ISPR’s statement did not contradict the prime minister’s speech in parliament, according to which the government did not authorise the army chief to act as mediator.

Unfortunately, the media created a frenzy and tried to show a civil-military communication gap,” he explained. The army is a national institution and it should not be maligned by vested interests, he added.

He claimed that Imran Khan and Dr Qadri’s intransigence in seeking the prime minister’s resignation has created an impasse and now they want to drag the army to play a political role. In a statement, Achakzai said if the parties involved were mature, they would have ensured that the issue is resolved by politicians themselves.

“But the two parties (PTI and PAT) wanted to drag the army to politically intervene from the beginning.”

Earlier, Jamaat-e-Islami chief Sirajul Haq had said that the involvement of the armed forces in political affairs was not a good precedent and it had not added to the prestige of the country and the nation in the eyes of the world.

The primary task of the armed forces was the defence of the country’s borders and political issues should be resolved by politicians, he added.