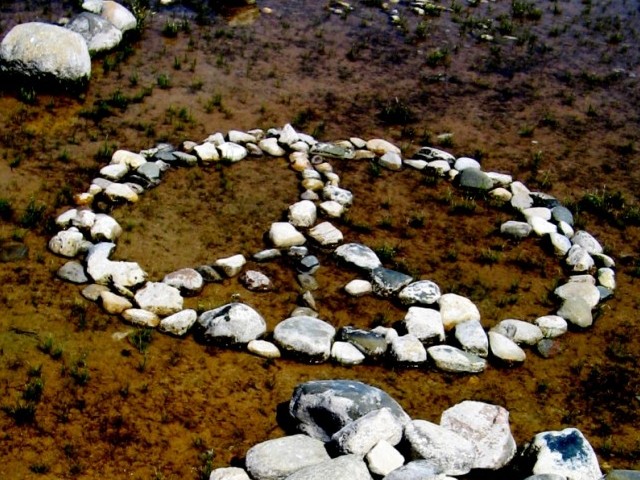 He was speaking during a dialogue on Tuesday on ‘Communities waging peace through youth and mother peace groups’ arranged by PAIMAN Alumni Trust. According to the Trust’s website, PAIMAN aims to reach out to women the Federally Administered Tribal Areas (FATA) and conflict-prone districts of Khyber-Pakhtunkhwa

Shah discussed the role of the community in peace keeping.  “Mothers play a vital role in society. I am happy to see the organisation is involving mothers in groups for community policing.”

He said it was important to determine the root causes of violence and extremism in society before a community policing initiative is launched. Shah added the low literacy rate remains a major driving force for extremism.

Some strategies have been evolved to re-assimilate anti-state elements and make them useful members of society, he said. However, the home secretary added more measures were needed to counter violence and extremism.

Shah said it was imperative to introduce an effective education system and discourage hate speech and literature. He also said the youth needed to focus its energy on sports and skill development to overcome a sense of deprivation.

PAIMAN Alumni Trust Executive Director Mussarat Qadeem said the problems posed by extremism could not be resolved unless the government and civil society joins hands.

She said community policing was not a new concept and has been used effectively in many countries. PAIMAN Alumni Trust is working to establish trust between the communities and police, said Qadeem.

She added the use of an “early warning system” is crucial to combat violence and could only be made possible if the police and community interacted to share information.

Fixing staffing issue: Over 500 school teachers to be transferred