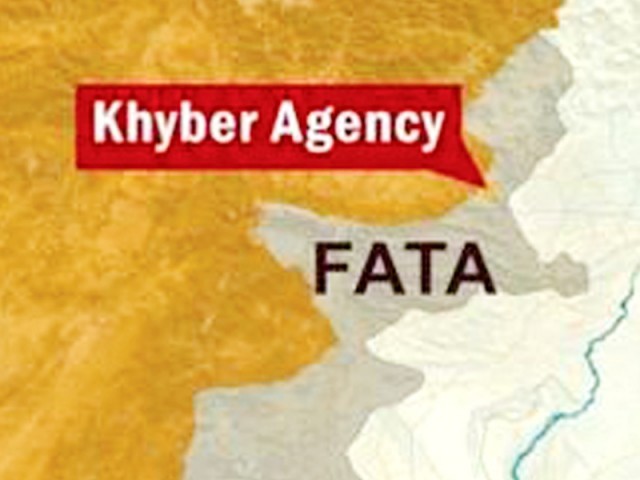 The incident took place in Jamrud tehsil of Khyber Agency.

Four suspected militants were killed in a clash with security forces in the Ghundi area of Jamrud tehsil, Khyber Agency on Tuesday.

Security officials in the area said the bodies of four militants were found near Malak Khowar, which were handed over by the political administration to Civil Hospital, Jamrud, for identification. However, their identities could not be ascertained till the filing of this report.

Security officials conducted a raid on a house late Monday night where militants opened fire on them. They retaliated against the firing in which four militants were killed while some of them managed to escape.

A search operation was also launched early Tuesday morning in which more than two dozen suspected people were arrested.

Separately, a resident of Sor Kamar was gunned down by assailants in another incident. The victim, Janas Khan, was on his way home with his friends when armed men ambushed his car and shot him.