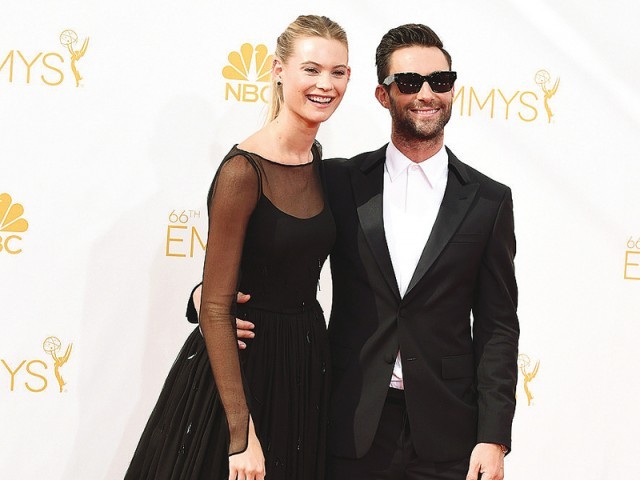 The 66th Annual Primetime Emmy Awards saw some of the most stylist celebrities who set the red carpet ablaze.

From diverse cuts to elegant silhouettes, film and television’s most celebrated stars flaunted their bang-on trend sartorial choices. Here are some of our favourite looks of the night. Another bang in the ‘Cosmos’