Imminent retirements: Five top generals due to retire in Oct-Nov

Imminent retirements: Five top generals due to retire in Oct-Nov 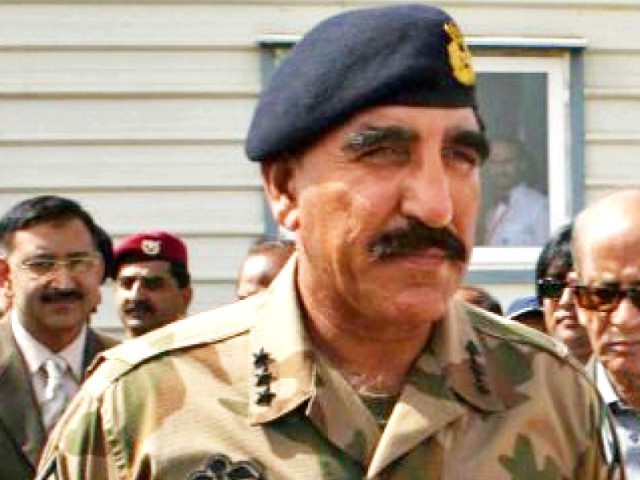 ISLAMABAD: In the coming months of October and November, there will be high-level changes in the military top brass as four corps commanders, as well as the head of the Inter-Services Intelligence (ISI), will shed their uniforms.

According to sources, these officers may be replaced with some principal staff officers serving in the General Headquarters as well as newly promoted officers

An official in the Inter-Services Public Relations (ISPR) confirmed that some senior officials were due to retire in the coming months. He termed these retirements and promotions as routine events.